Movie Review: Dawn of the Planet of the Apes

Half of the viewer's time while watching this movie is spent on being dazzled by the special effects, and the make-up and the performance of Andy Serkis as the leader of the apes. 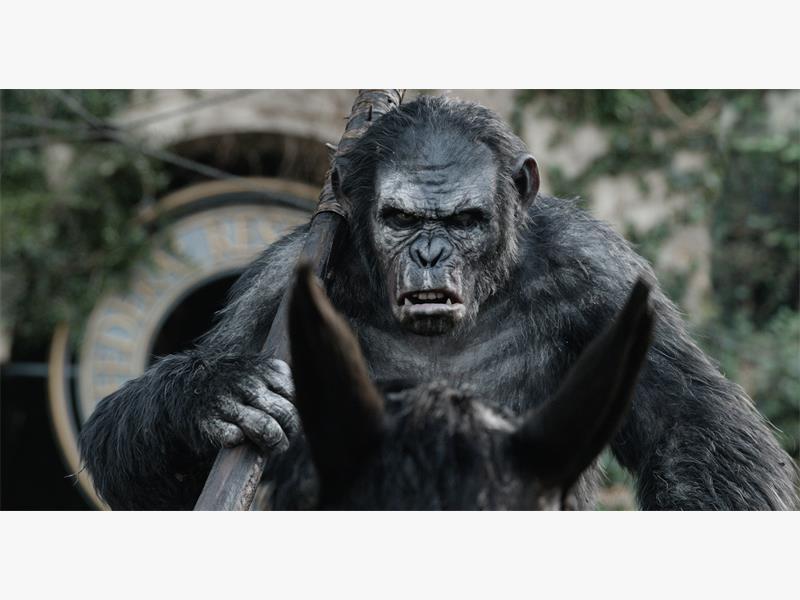 This contributes to the allure of this next chapter in the saga of apes who have evolved to such an extent that they are taking over the planet and serves as an example of special effects which use every trick to support the story and not merely to excite.

Man has self-destructed (with a little help from a virus), but even in their last throes some still manage to fight, bicker and kill each other while striving for supremacy. Here the game of survival of the fittest gets a whole new twist.

The super apes are in stark contrast with the lesser humans. There is a quiet sense of respect, tradition and communication between them that is visibly absent from the humans. Gone is the amicable James Franco who showed respect to Caesar as a little ape. And in his place is a rather impersonal new human hero in the form of Jason Clarke who seems to have been deliberately cast as a flawed character so as not to outshine Serkis as Caesar. 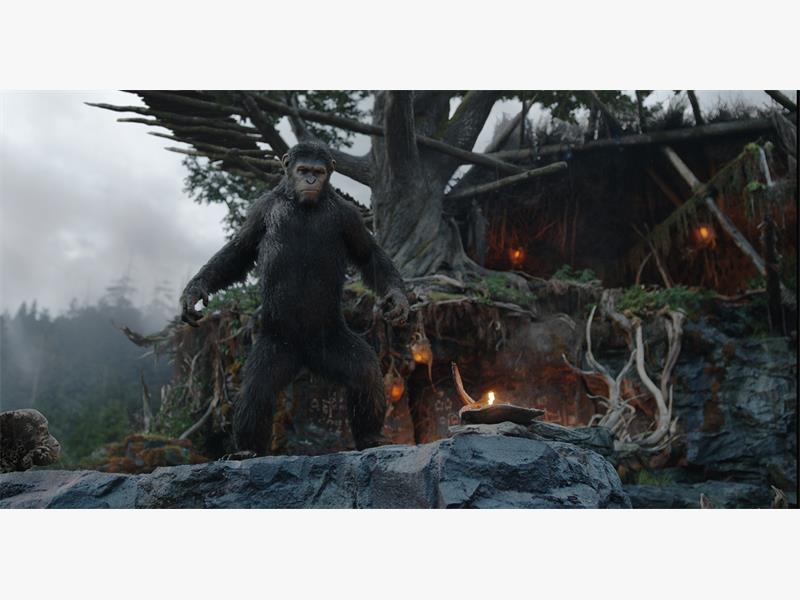 Dawn of the Planet of the Apes is much slower than previous ones. The director seems to respect his material and the characters more than his predecessors, which is why there is such a quiet sense of admiration for this new race of earth inhabitants that is a perfect combination of human and animal. They are agile, intelligent, but also have a sense of togetherness and harmony that is absent from their human counterparts.

That is until one of the apes, Koba, learns from humans that strife and violence seem to be the perfect weapon for dominance, and once you have instilled fear among a group, power is in your hands.

Caesar at first tries to persuade his own kind to start trusting humans again so that they can work together. He appeals to their sense of morality and forgiveness to unite them without excluding humans. But Koba has different ideas. Soon weapons dominate the battles and prove that whoever has a gun in hand is in charge of the future. And it is this element that the film condemns. Do not make the same mistake twice. 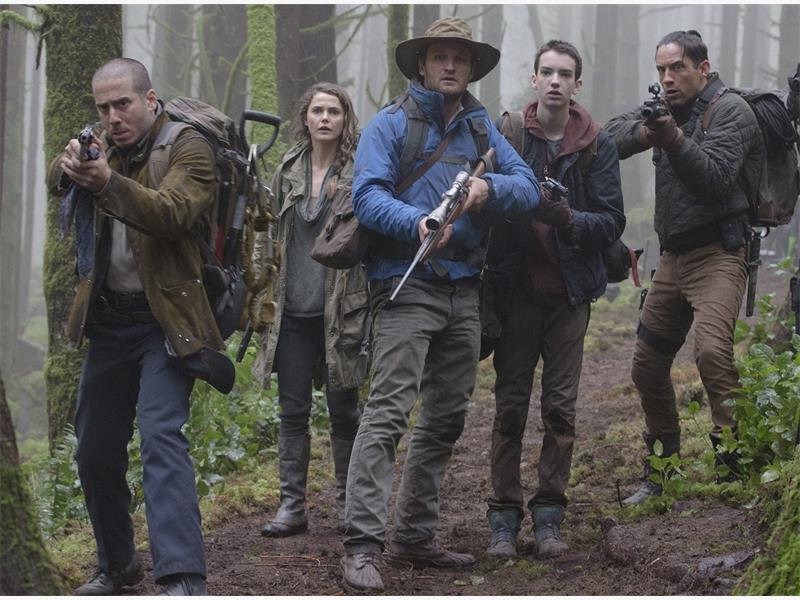 Keri Russell should have played a more dominant and important role in the film, as her talents are entirely wasted, while Jason Clarke seems completely at odds with the rest of the cast.

He simply doesn’t fit in – neither does he instil a sense of authority or trust in the viewer. What a strange choice, even though he is a good actor.

But in the end it is the brilliant special effects that are fully integrated with the story and the humanity and intelligence in the apes that turn this film into one of the best in the series.

You will not find as much mindless action or confusing special effects as in previous outings. So it may not go down as well as the others with general audiences. But Matt Reeves has here reached a sense of sophistication and intelligence, and above all humanity, that was not so evident in previous chapters.