‘Boity can bring it’ – Khanyi Mbau

Eish, ku rough. Like a boxer at a pre-fight press conference, Khanyi Mbau has declared her and partner Quintus Jansen, the winners of the seventh season of Strictly Come Dancing, long before applying show mascara. 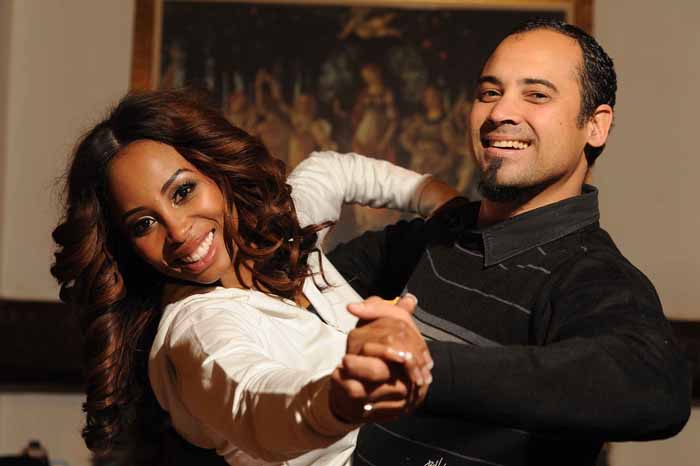 “Boity can bring it,” Mbau says of Boitumelo Thulo, who is paired up with last season’s winner Ryan Hammond.

It’s a cold day at the rehearsal studio, with the cold front now in full motion as Mbau and Jansen fine-tune their moves. The studio is a bland environment: the thatched roof oversees round tables covered with red white check patterns. Flags of the world line the walls in what are clearly remnants from the 2010 Soccer World Cup. 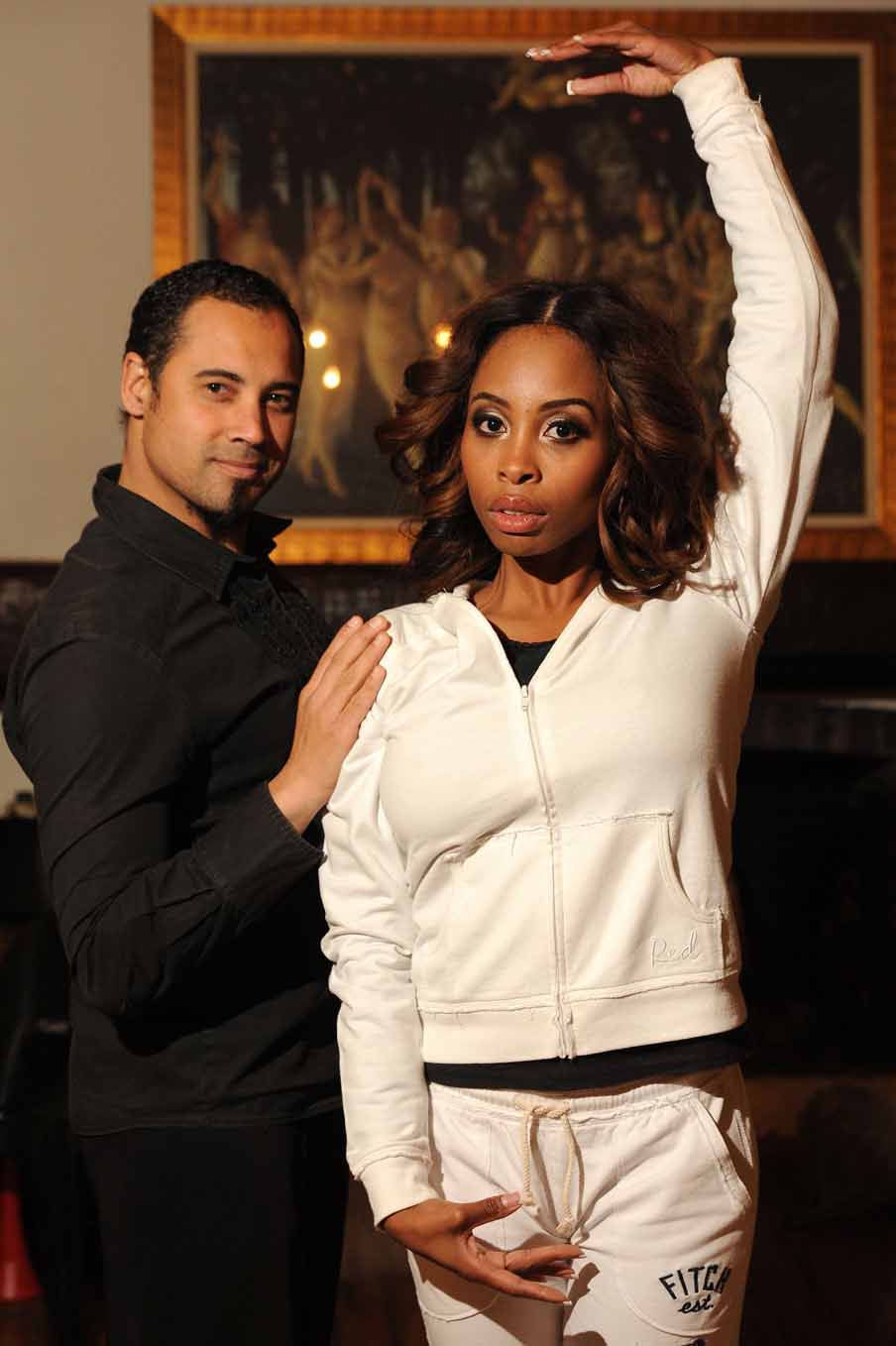 The place is much like an old age home’s recreational room. But within the dreary surrounds, an old painting from a bygone era over the fire place gives the room a colonial upper-crust feel.

Jansen is an experienced dancer and teacher, and is as self-assured as his partner.

“We are confident in the work that we have done thus far and if we fulfil our potential we can go all the way,” he says.

“Someone asked me if I watched the opposition, and I said, what opposition?” Jansen continues.

“We want to look back two years from now and say, ‘Wow, that was a signature piece.’ Each dance that we do must stand out as a signature piece. We want to push our limits. We are going to do what we need to do, and should we fulfill our potential, then we are gonna go all the way because you can’t compete against that.” 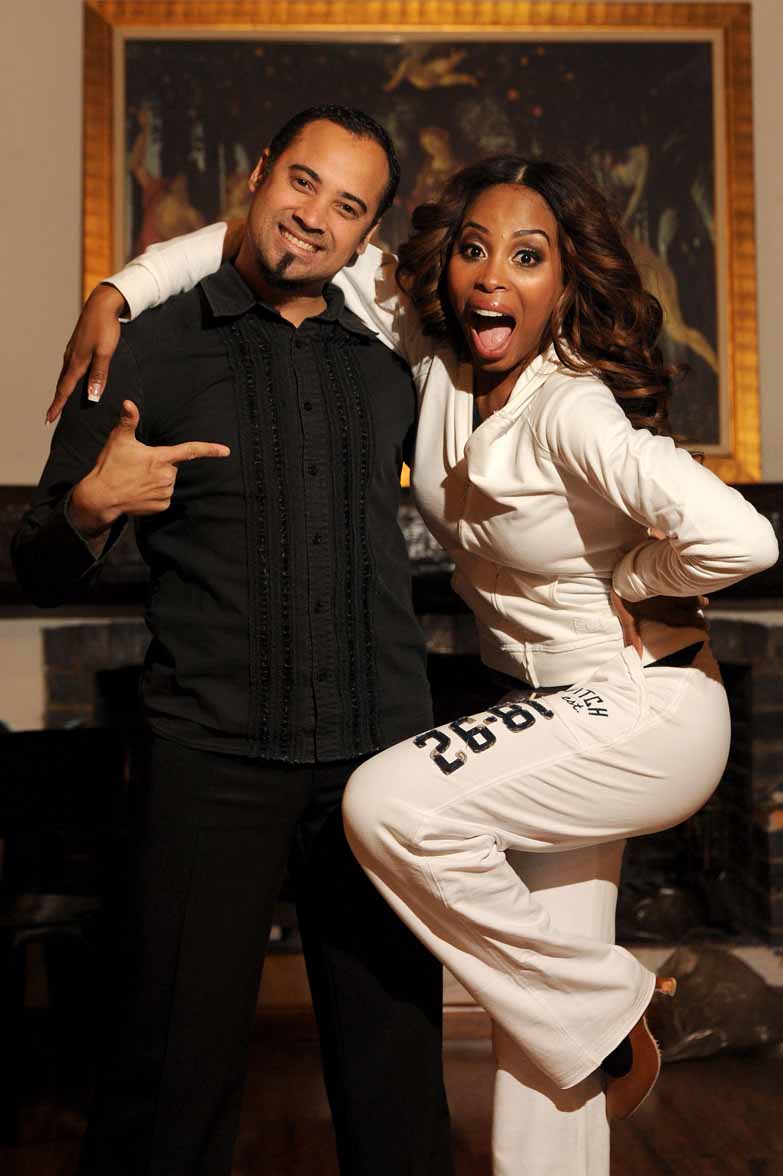 Like a hype man in the ear of a boxer about to enter the ring, Mbau spurs her partner on.

“My trainer is a Trojan Horse,” Mbau declares. “He was there last year as a choreographer, and standing on the sidelines. Now they have wheeled him in, and he is going to be unleashed. He is gonna let out the ammunition in order for us to claim this title.”

Mbau’s transformation from actress to professional ballroom dancer was a smooth process for Jansen, who found her very easy to work with.

“I would like to think I am an experienced teacher, and that I communicate in a language people can understand,” Jansen says.

“Khanyi takes directions very well, because of her acting ability, so I tried to bring that out a bit more. So I gave her the feel of the character, and she just took it and she flew with it, and you will see it when the competition starts.”

This season promises to be the most intriguing yet, and as Rastafarians like to say, “big tings a gwan”!

Watch Khanyi Mbau strut her stuff on Strictly Come Dancing on July 18, on SABC 3 at 8pm.
Find out who else will be competing this season.