He was one of the first musicians inducted into the SA Rock Hall Of Fame and will be remembered for his contribution to Afrikaans blues and rock. 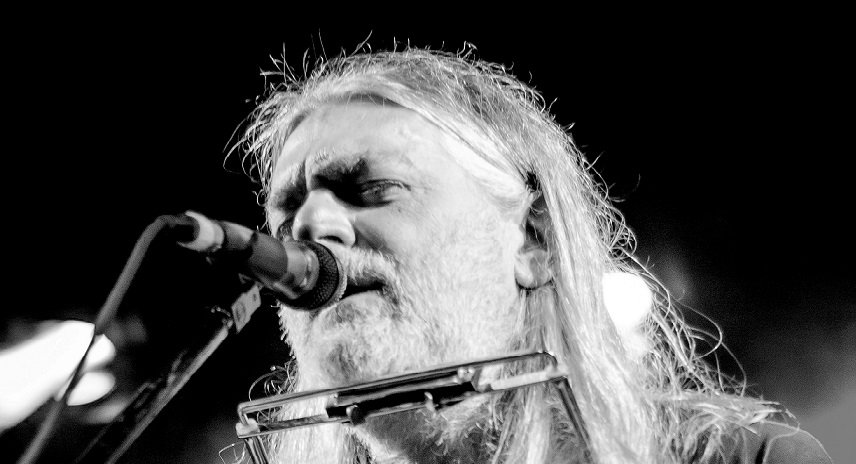 Local blues and rock musician Piet Botha has passed away at the age of 63 after a battle with cancer, reports Pretoria East Rekord.

Born in 1955, Botha was a well-known musician and according to Brian Currin, who wrote his biography in 2012, and “began writing songs and forming bands while still at school and his first professional gig was an acoustic duo in 1974 at a local drinking hole.”

Piet Botha was the son of former minister of foreign affairs Pik Botha.

“From 1981 to 1983, Piet Botha was involved with Wildebeest, which was one of the first bands to mix rock music with Afrikaans lyrics and recorded Bossies, a song about the South African/Angolan Border War, which was very much a no-no during those Apartheid times.”

The famous blues-rock group Jack Hammer, which he co-founded, was formed in 1984.

Since their first performance, the one constant in the band has been the man affectionately known as “Hammer”, Piet Botha.

During 1985, Piet Botha lived in Los Angeles, working in construction and other immigrant jobs by day, while writing and recording by night.

In 1997, Botha recorded his ‘Suitcase Vol Winter’ album, “which is considered a classic by many and a superb example of the ground-breaking Alternative Afrikaans genre.”

Currin said in August 2003, another Afrikaans album, ‘Die Mamba’, was released and received much critical acclaim, including being voted the best album of 2003 by the influential SA Rock Digest e-mag.

“Botha was one of the first musicians inducted into the SA Rock Hall Of Fame in January 2002.”

“In February 2005, a “Tribute To Piet Botha” gig was held in Pretoria to celebrate the music and life of Piet Botha.”

Currin said the day event included performances by many South African artists, all paying tribute to the influence, friendship, and mentorship of this humble musician.

On May 6 2006, Piet Botha was awarded a South African Music Awards Lifetime Achievement Award for his contribution to South African music.

He was also awarded a Prestige Award by the FAK in September 2006 for his contribution to the Afrikaans language.

Botha still toured and played often, sometimes solo or as a duo, sometimes with Jack Hammer or The Lyzyrd Kyngs, according to Currin.

Tributes have poured in on social media since the news broke.