The music fraternity and music lovers are still reeling from the shock of Lawrence Hendrick Mampya Moloisi's death. 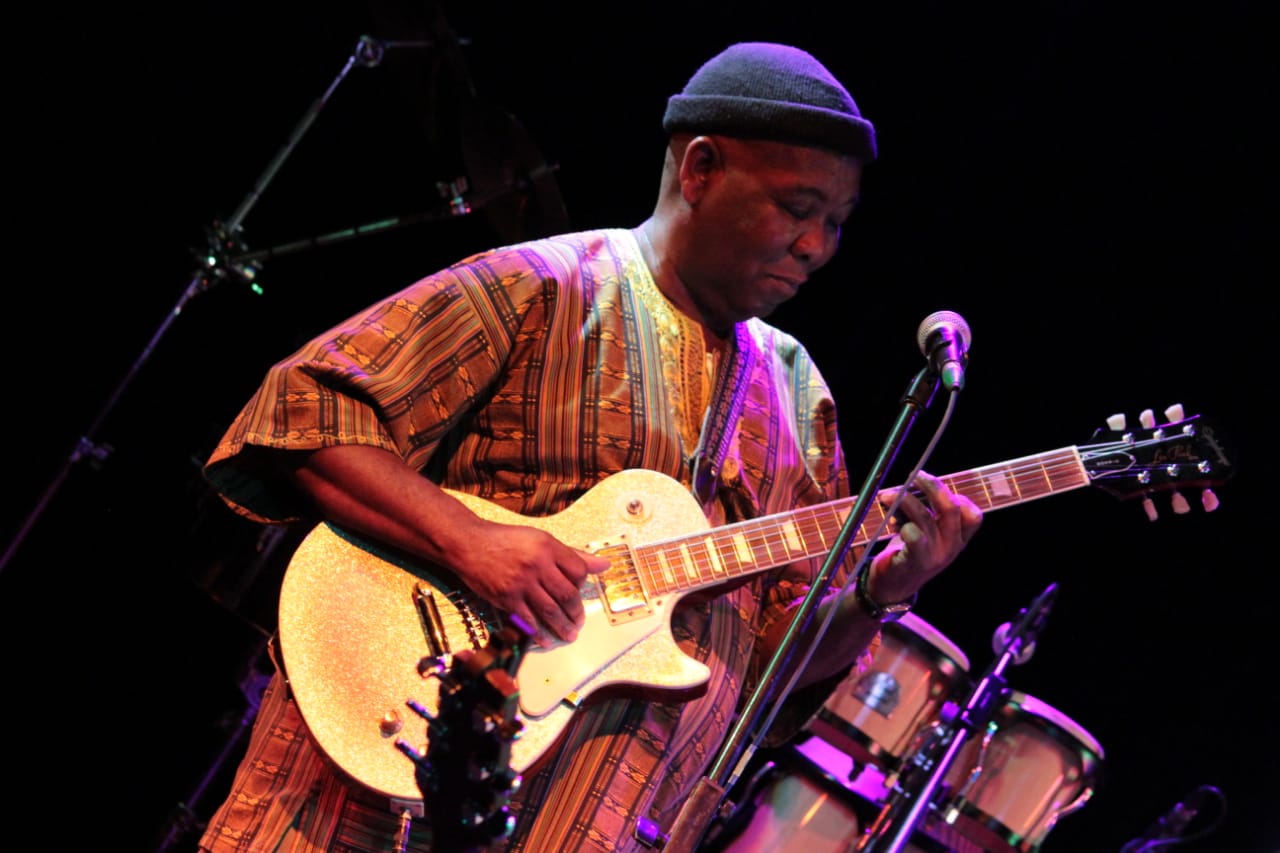 The music fraternity and music lovers are still reeling from the shock of his death.

He struck fame as a member of ‘Dashiki’, alongside Lefifi Tladi on conga drums, Gilbert Mabale, soprano saxophone and Rantobeng Mokou, xylophone.

Dashiki has performed its brand of African music during Africa arts festivals at black campuses in the 1970s. Dashiki participated in Afrika Arts Day in Thembisa in 1975.

The group was later invited to participate in Black Consciousness projects initiated by Steve Biko and his associates.

A close friend, Nape Motana, described Moloisi as a self-taught musician who unleashed his long musical journey by inventing a contraption that served as his first “guitar”. It consisted of an oil-can, a flat piece of wood and nylon strings.

He was part of Nape Motana and Friends, a five-piece outfit that backed Motana’s poems, a project participated in six arts festivals in Gauteng, between 2000 and 2002.

He was later the musical director of Motana’s musical play, The Honeymoon is Over, which was performed in Gauteng, Mpumalanga and the North West.

One of Moloisi’s highlights was spending a month in London, workshopping and visiting local schools in an educational project sponsored by internationally renowned ‘Malombo’ drummer and music promoter, Julian Bahula.

Motana said Moloisi’s thirst for knowledge and skill prompted him to study and to write Unisa’s pre-licentiate music examinations.

When he was appointed as music coordinator for the Mamelodi Heritage Forum, he established Mbira, an Afro-jazz five-piece band, in 1999.

He was also a tutor at Vusi Mahlasela Music Development Foundation for over a decade.

In spite of his deteriorating health, Moloisi was passionate about sharing his musical knowledge with the younger generation in Mamelodi.

Work on his first album was interrupted by his passing.

He was buried at Garsfontein cemetery, Pretoria East on 3 January.