London Louw’s luck finally ran out this week as the 24 year old Capetonian was voted off the tenth season of Idols SA. 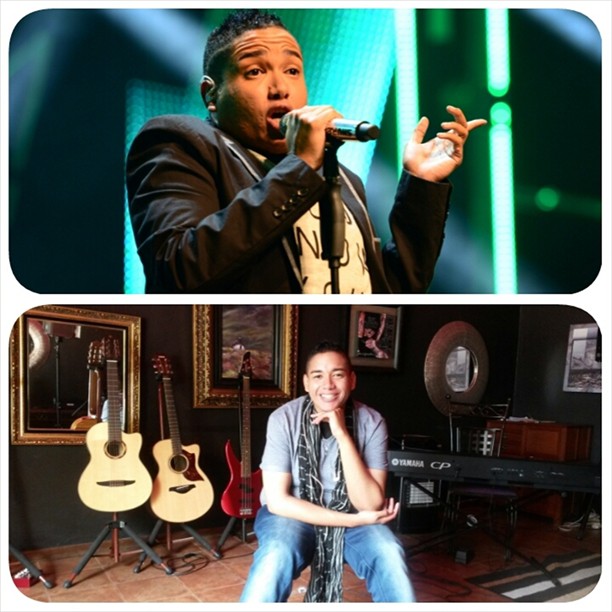 After auditioning for the competition for five consecutive years, Louw made it to the top four, earning himself a trip to London with fellow contestants Lize Myhardt, Vincent Bones and Bongi Silinda.

The Idols hopefulls spent their time there being mentored by UK based electro duo Gorgon City.

After losing more than 30 kilograms in a year, Louw was adamant to show South Africa that he was more than a singer, but also a performer.

“It’s disappointing to be off the show, but my journey on Idols has been incredible,” he said.

Louw made history on the Idols stage for being the contestant who has always been in the bottom three. “Being in the bottom three has been the best thing for me on the show. I have never been safe in this competition so I’ve always felt like I needed to work harder to prove myself to the Idols audience and to the judges.”

Just a few weeks ago, Louw was one of the favourite contestants on social media. Idols SA judge, Unathi Msengana, dubbed Louw the competition’s “Funk Master” because of the energy he brought onto the stage. Gareth Cliff said that Louw’s song choices which include Cyndi Lauper’s Girls Just Wanna Have Fun, were working for him.

Y'all don't vote for London cause he is gay. I see you

But then I am sad that #IdolsSALondon left @IdolsSA , but what an achievement. Your best performance for me was "girls just wanna have fun"