Shona Ferguson shares secrets to the success of The Gift 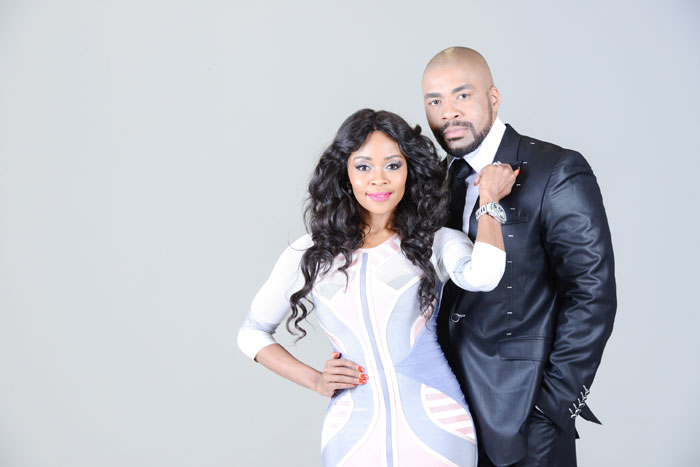 The television movie produced by power couple Connie and Shona Ferguson’s production company trended for hours on Twitter with praise from excited viewers.

For Shona Ferguson, who produces and stars in the film, this is the reason he decided to leave his comfortable career on some of the country’s top soaps to make films.

“I’ve never been the kind of producer who is concerned with numbers [television ratings]. For me, it’s always been about making films that get people talking.” 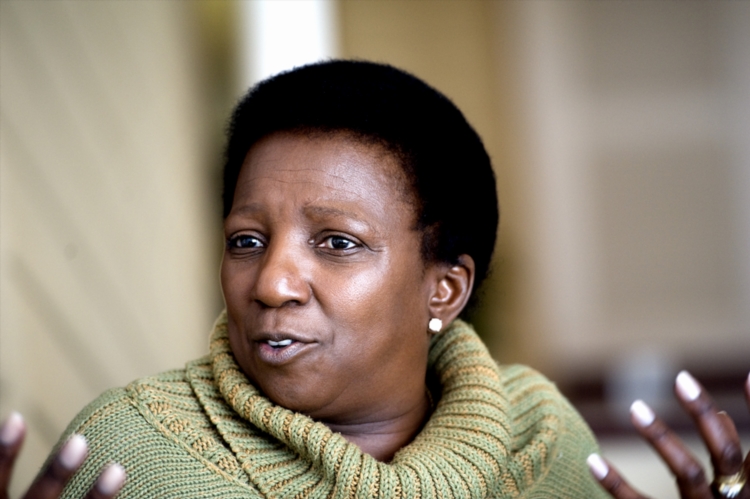 The Gift is a riveting story about a successful couple played by Shona Ferguson and Thembi Seete. On a visit to the wife’s family in Mafikeng, their marriage is shaken as dark secrets are revealed.

But what makes The Gift stand out is the authenticity with which an ordinary black family is portrayed. “When we were writing the story we drew from our own family experiences,” says Ferguson. “South African viewers love watching stories about family, but most importantly they like to be able to relate to the families they see on TV.”

Despite the honest storytelling, Ferguson says the success of the film is due to the cast, which includes esteemed actors Mara Louw, former Isidingo actor Don Mlangeni and Tsholofelo Monedi, who rose to fame after playing the vindictive Meme on Muvhango.

“Casting is a very underrated process,” says Ferguson. “It’s just as important as storytelling – if not more important in some cases. The Gift worked well because cast members gelled well.”

On juggling being both a producer and an actor, Ferguson

says it’s the hardest thing he has ever done and he doesn’t think he will do it again. 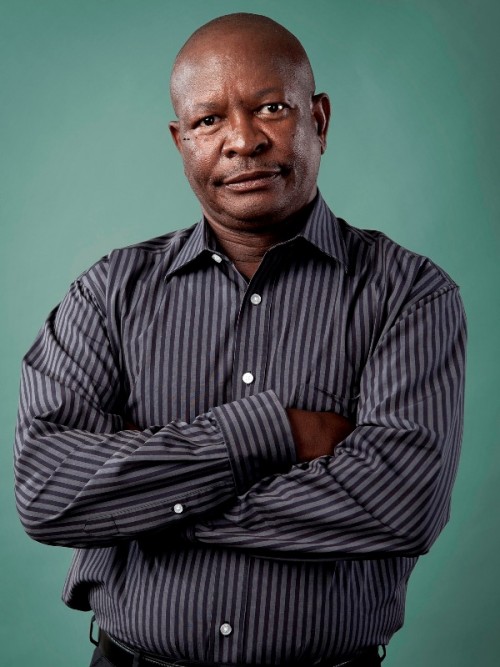 “I’m a very hands-on producer. I like to be involved with every little thing from the beginning right untill the end. So it becomes very hard when I have to constantly switch from ‘producer mode’ to ‘actor mode’ on a production.”

Even though he is a passionate actor (having been on soapies such as Muvhango, Scandal and The Wild) Ferguson says he’s more concerned with the business side of entertainment. “I’m a business man before I’m an actor or a producer.”

As a businessman man, Ferguson says his biggest challenge is getting his films “out there”.

“The best way to get a large number of South Africans watching your movie is to get it on TV and this puts production houses at the mercy of broadcasters.”

About the possibility of The Gift 2, Ferguson is careful not to say too much: “It’s definitely a possibility.”

This is what people on Twitter had to say about the movie: