Beyoncé will re-record the track from her latest album Renaissance on which she originally sang the lyrics "Spazzin' on that ass." 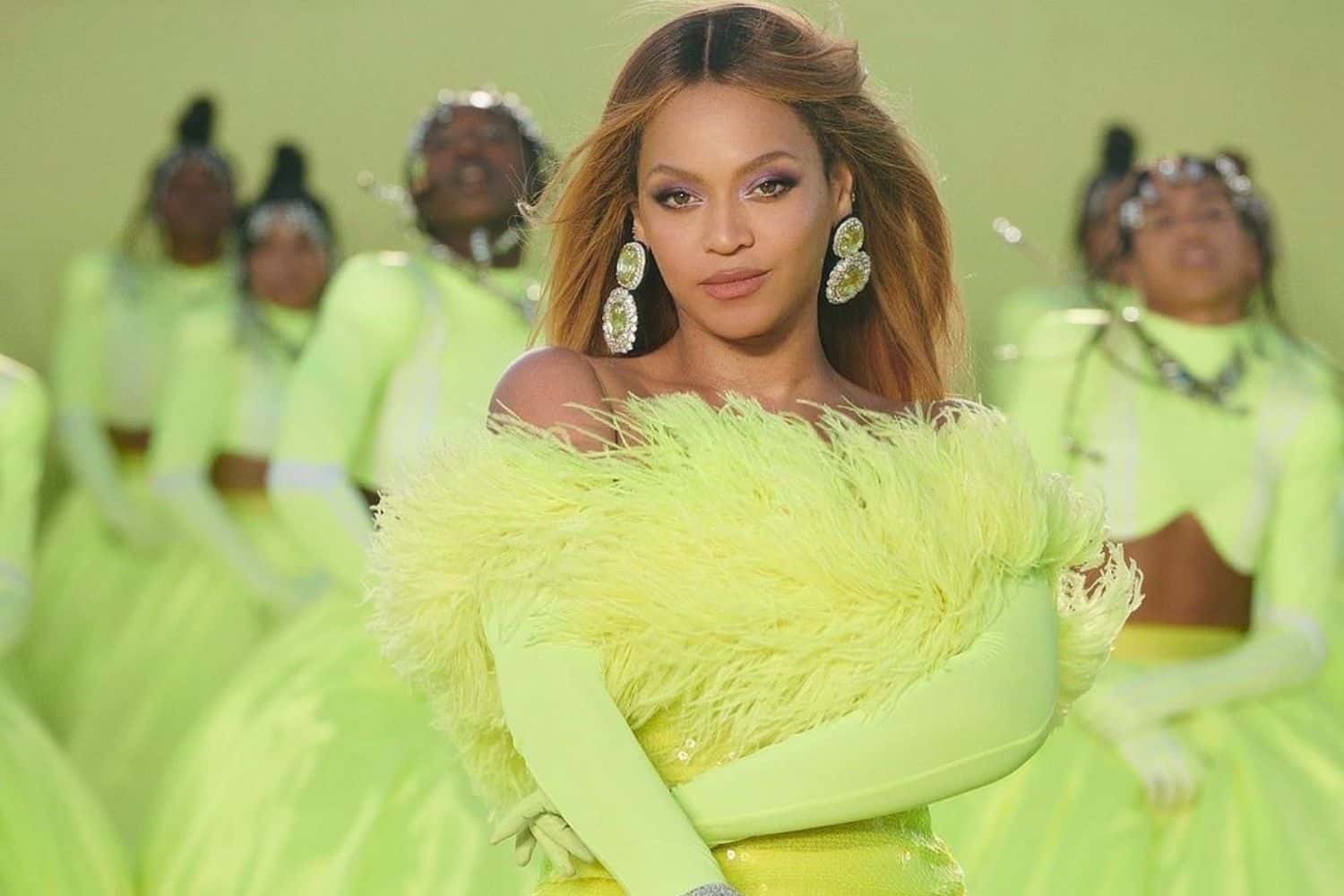 Beyoncé will remove a derogatory term for disabled people from her new song Heated, a spokesperson said Monday, after its use was condemned as offensive by campaigners.

The US pop megastar will re-record the track from her latest album Renaissance on which she originally sang the lyrics “Spazzin’ on that ass, spazz on that ass.”

“The word, not used intentionally in a harmful way, will be replaced,” a spokesperson for Beyoncé told AFP via email.

Co-written with Canadian rapper Drake, the dance track appears to use the word “spaz” in the colloquial sense of temporarily losing control or acting erratically.

But disability campaigners noted that the word is derived from “spastic.”

According to the Centers for Disease Control and Prevention, spasticity is a movement disorder involving stiff muscles and awkward movement, suffered by 80% of people with cerebral palsy.

In June, US singer Lizzo re-recorded her song Grrrls to remove the same term following complaints that it was derogatory.

Australian disability campaigner Hannah Diviney said the inclusion of the word by Beyoncé “feels like a slap in the face to me, the disabled community & the progress we tried to make with Lizzo.”

“Guess I’ll just keep telling the whole industry to ‘do better’ until ableist slurs disappear from music,” she tweeted.

Other collaborators on the album – which leaked online in the days prior to its official release – include Nile Rodgers, Skrillex, Nigerian singer Tems, Grace Jones, Pharrell and Beyoncé’s rap mogul husband Jay-Z.

In an Instagram post published soon after the album’s release, Beyoncé said creating the album “allowed me a place to dream and to find escape during a scary time for the world.

“My intention was to create a safe place, a place without judgment,” she wrote.

“A place to be free of perfectionism and overthinking. A place to scream, release, feel freedom.”