For those of you who still remember classic German submarine film Das Boot by director Wolfgang Petersen or John McTiernan's The Hunt for Red October – perhaps the ultimate exercises in claustrophobia – this weak imitation will come as a damp squib. 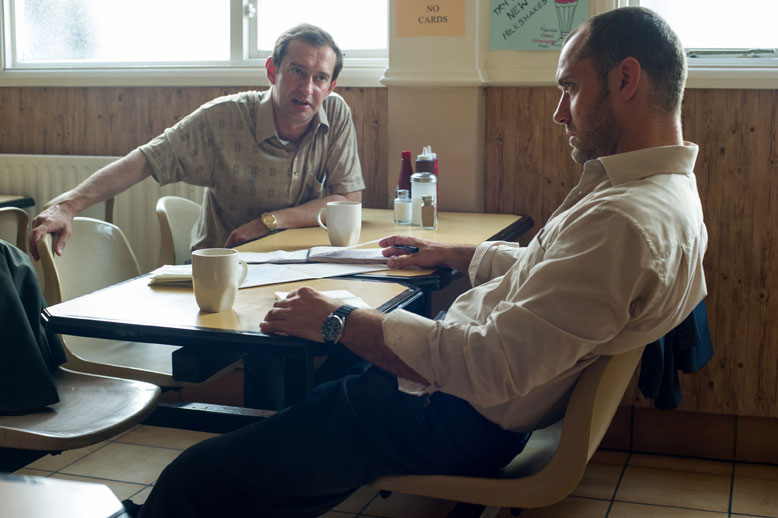 The only thing that keeps one sitting to the end of Black Sea is the possibility that something forceful could come of all the loose story strands. But the characters are weak and not well thought through and you may soon find yourself losing interest. Why on earth an actor of Jude Law’s stature took on this film is anybody’s guess. But one never sets out to make a bad film, so he could be forgiven for making this wrong choice. But perhaps the script should have warned him to rather accept another offer.

Black Sea concerns a dodgy submarine captain, played with furrowed brow and at times indifference by Law, who is forced into accepting a mission to search for a sunken ship in the Black Sea. It is supposed to contain priceless Nazi gold and, of course, some dangerous corridors and booby traps.

This weak attempt to get some mileage from a World War ll story should never have seen the light of a projector. The story and the superficial fights between an already edgy crew make it an exercise in lost opportunities.

The underwater cinematography is responsible for the film’s second star as it creates a dark, frightening, claustrophobic atmosphere that, at times, almost becomes unbearable. But the plot is muddled right from the start as men fight and bicker and complain and attack each other at the drop of a hat. Whenever the tension wanes, there is a fist fight.

Black Sea is the kind of film you watch when you really have nothing better to do, or you are a Jude Law fan. Just as well he chose Spy after this film, because any more wrong choices like this could seriously harm the career of a good, charismatic and very able actor.