History plays out on stage

Its cold out, but the crew aboard the SS Mendi sing and dance amid promises of winning their land back and the allure of becoming men of dignity and pride. 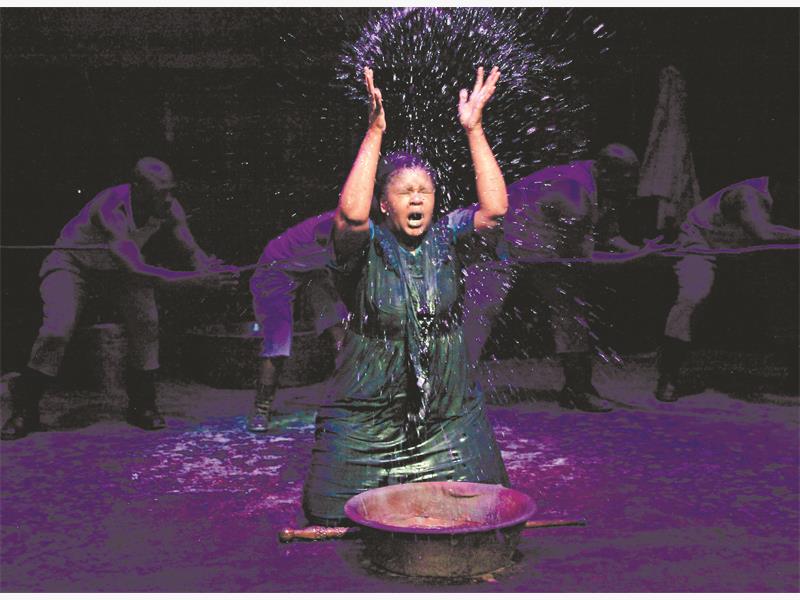 A grief-stricken wife and mother is in a dissociative state, unable to deal with the despair brought on by the death of her husband. Rumour has it that when the SS Mendi went down, members of the 5th Battalion South African Native Labour Corps were singing and dancing as they sank.

The men died with courage and dignity and an honour, now referred to as The Order Of The Mendi, is bestowed by the President on South African citizens who have performed outstanding acts of bravery.

On stage, the thumping of the drums, the appropriation of African men by the British Army and the cries of ancestors make for a truly unforgettable piece of theatre. Director Mandla Mbothwe pieces together the story in an intensely affecting manner, capturing the urgency and propoganda that the British used to get black men to enlist and support their army during World War 1.

Mbothwe designed the set in addition to his directorial duties. It is seldom that a set becomes such an integral part of a story and in a sense becomes a character of its own – here, the audience was made to feel as though they were out at sea themselves.

The water and sand on stage coupled with song and dance was rather discombobulating. Lara Foot Newton’s script was brilliantly realised in Warona Seane’s performance. Seane is a marvel to watch, with this performance destined to earn her accolades come award season. 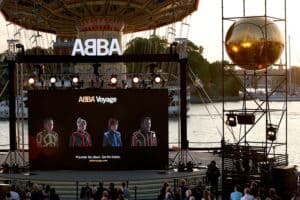 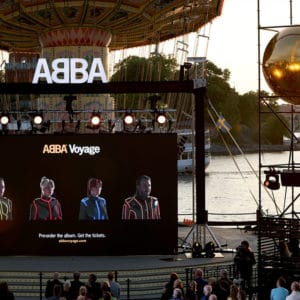