Bongi Mvuyana has been hailed as one of South Africa's rising stars, with music critics describing her sound as "impressive", "fresh" and "intelligent". 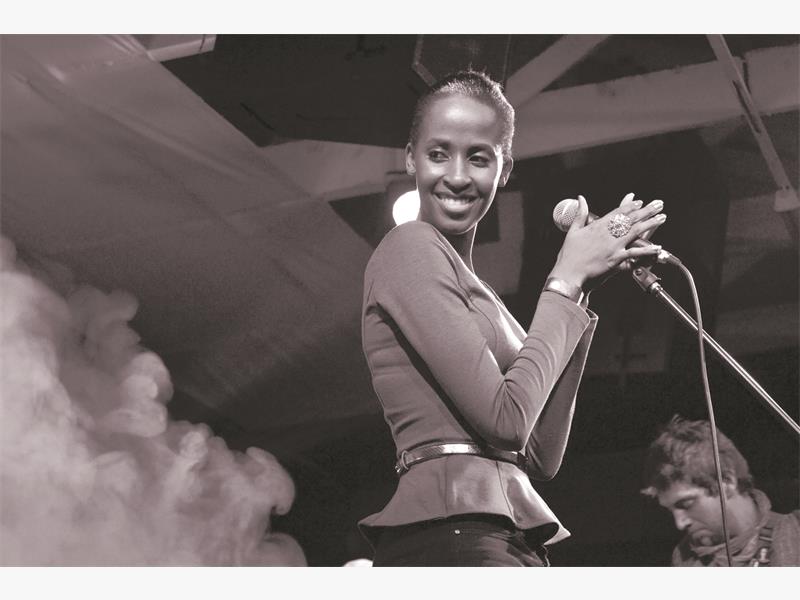 She calls it “alternative soul” – a fusion of soul and jazz that translates into a contemporary African sound with an international outlook.

But Mvuyana admits that convincing the world to listen to her interesting blend of music has been a challenge. However, once people started listening the reception was incredible. Mvuyana made her breakthrough last year with her single I Wonder, off her debut album Dopamine.

“People from SA to Nigeria and even in the US and in France have shared great sentiments about my music. It’s the most rewarding feeling.”

Drawing most of her inspiration from Thandiswa Mazwai, Mvuyana wants to take her music to new territories this year.

“She [Mazwai] treats her craft like gold and, in turn, I find her music to be such a treasure,” says Mvuyana. “Her voice is like fireworks and I love the range of topics she explores. She’s also not afraid to get experimental, which means you never really can predict what she’ll do next.”

It’s clear that Mvuyana’s love for music is sincere . Her connection with it was formed while she was still a child over long summer afternoons on the verandah, curled up on her father’s belly as he played his records.

“Like every other child, I used to sing in front of the mirror with a hair-brush, but for me it felt real, like one day I would really be a singer,” Mvuyana says. 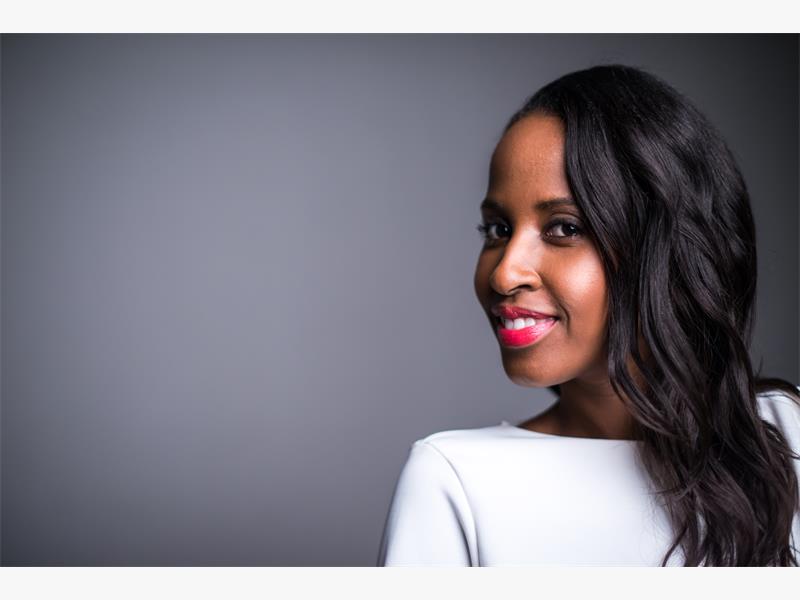 Bongi Mvuyana’s hit single I Wonder has put her on the map. Picture: Supplied.

When Mvuyana discovered the sounds of Maxwell as a teenager, she was more determined than ever to make her singing dream come true. While at high school, she joined a band called Stereo Night School, a group of musicians who describe themselves as a “maverick future pop soul machine laying down infectious sounds of the coming present”, a description that fits Mvuyana perfectly.

“I watched the reception of Stereo Night School very closely,” she says. “I knew something had to be right when we were getting love from all over and this gave me the drive I needed. Being in studio feeds the passion, but when people love what you do, you get that hunger for more.”

Mvuyana’s time as the band’s lead singer gave her the opportunity to develop a unique sound.

Having caught the ear of the likes of Universal Music’s Gavin Green, Metro FM’s Ismail Abrahams and MiCasa’s manager Collin Mokgaotsi, there’s no doubt that Mvuyana has the talent, but more than anything this young musician is determined to touch ordinary people with her work.

“If there’s one thing I’m aiming to achieve it’s to give people authentic, inspiring music – lyrically, vocally and musically,” she says. “I want my music to mean something to people when they listen to it. I want them to be able to relate to the stories in the words and the sounds in the chords.”