‘Kiss From a Rose’ hit-maker tells Mzansi songstress Bucie that he listens to her music while jogging in the morning. 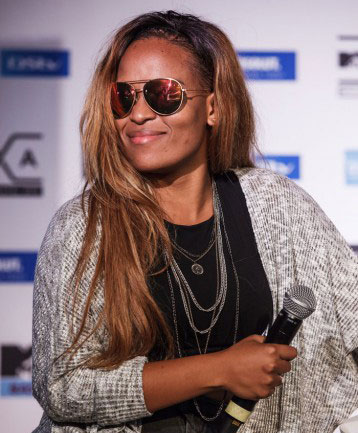 Seal is in South Africa and his Mzansi fans are over the moon about the artist’s presence. The international superstar, who is well known for his timeless song Kiss From a Rose, opened up to the media about being a fan of Mzansi’s very own house music Queen.

Seal recently revealed to all that were present at a #SealInSA press conference that he loves Bucie and Black Coffee’s music, and is a big fan of the Easy to love singer. He further indicated that one of his favourite songs is Superman, a hit Bucie did with renowned DJ Black Coffee. The musician also went on to tell Bucie that he listens to her music while running in the morning. At the press conference, Seal also said that he loves SA and is pleased that he started off his 12-city world tour here.

We don’t want to make a mountain out of a molehill here, but we kind of smell a hot collaboration coming from the two artists – a song that Mzansi music lovers might just enjoy. Bucie also confirmed that she was a major fan of Seal’s music. Why not collaborate?

Seal was born in Nigeria, and his Brazilian father and Nigerian mom moved to England when he was an infant. The artist is also known as Seal Henry Olusegun Olumide Adeola Samuel.

According to Jacarandafm.com, Seal’s first hints of a musical career began when he found himself singing I Can See Clearly Now at a school concert at age 11, which was also the first time his parents ever heard him sing. The musician recalls them being completely star-struck “as they stood there with a look of disbelief on their faces” – that’s when he knew he had something special.

Seal’s first big discovery came when he collaborated with Acid House producer Adamski on the song Killer in 1990, which reached number one in the UK charts. This drew the attention of record label ZTT and expert producer Trevor Horn. The album sold millions globally.

The Fly like an Eagle hit-maker’s recent live performance in Mzansi was on Sunday, June 12 at the Ticketpro Dome in Johannesburg. 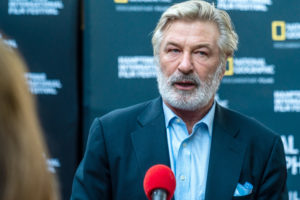 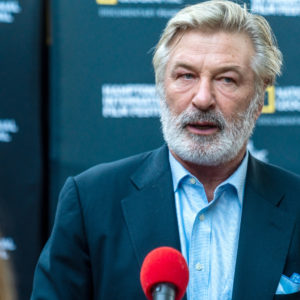