Details: What we know about Cassper’s ‘new bae’

The Mahikeng hit maker was not heartbroken for too long and has swiftly moved on from socialite Lizelle Tabane to a stunner from KZN. Cassper may have bared his heart on his new album, rapping about how he regrets losing Boity because of his philandering ways and speaking honestly about being served a dose of heartbreak karma by Tabane, whom he dated last year, but now it seems all that is history, as he debuted his new bae at his album party last week.

Sunday Sun reports that Thobeka Majozi is Cassper’s new girlfriend, and close friends have told how they get along well and have been spending lots of time together at his Kyalami house. The tabloid also reports that the pair have been spotted out on a date at the trendy Melrose Arch precinct recently.

Majozi comes from a wealthy KZN family and is known in celebrity circles. She previously dated rapper Maggz, but broke up with him last year. She is also friends with Muvhango actress Omuhle Gela.

More deets on Majozi below Majozi at home in KZN She is a student and graduated recently 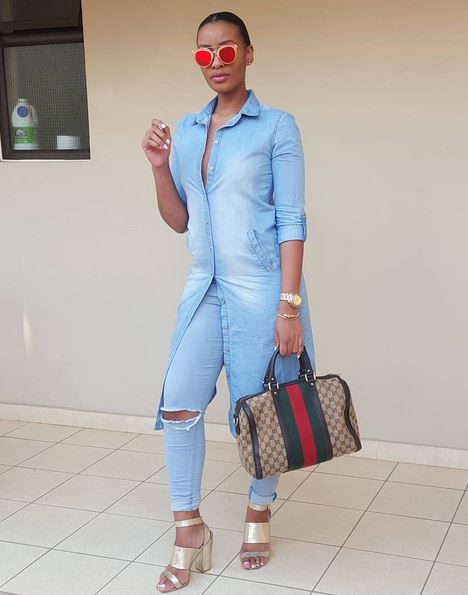 She loves the finer things in life, such as Gucci and Louis Vuitton handbags 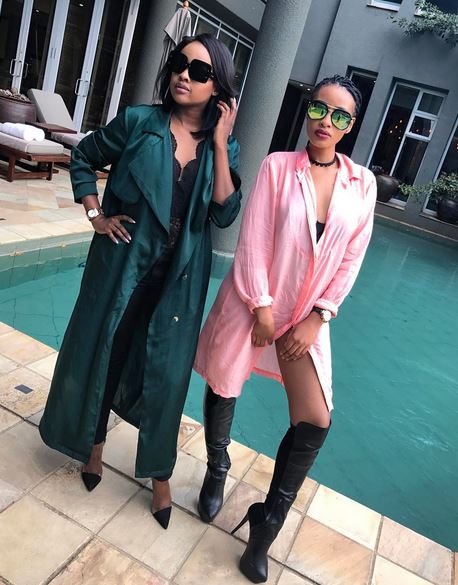