Why men cheat, according to Enhle Mbali

Observing her husband, Black Coffee, has helped her understand how men feel and how they express their feelings. Enhle Mbali Maphumulo has, in an interview with Bridget Masinga on Kaya FM, shared why she thinks men cheat on their partners.

Maphumulo said though it was easier to post pictures on social media of shoes and all the things that make us “fleek”, the hard part was finding out who one really was.

“That’s the journey I’ve been going through since I was 18, and I think I found my personality a little earlier than a lot of people do, but now I’m just building on that,” she said.

For Maphumulo, it was different doing that with her sons, as she could not relate to their struggles. She has found a way around that, however, by observing her husband, Nkosinathi ‘Black Coffee’ Maphumulo, and trying to understand the man he is, how men in general feel and how they’re likely to express their feelings.

This has also helped her crack the code on why men cheat, in her opinion. Maphumulo said men were generally not confident.

“Men only cheat because they don’t have confidence, and they rely on someone else to keep building that ego. A lot of the time it’s the only reason they do it, and we often find excuses, but it’s a confidence issue, and if we build confidence in a person from a very young age … you look at little Caucasian kids, they have such confidence from a young age, and our kids are often so shy because we don’t have it.

“So give it now so at a later stage you don’t need someone to build confidence in you because you have it in you already. This is my finding, and it’s what I’m trying to do,” she said.

Maphumulo has a few gems on love to share, mostly on her social media accounts.

Recently, she took to Instagram, encouraging people to pay attention to the lessons God teaches them in love as they would help them when they find the right one.

“You need to be ready when they come along. As they come when you don’t search. You find each other in empty spaces filled with future, that past pains will never imagine.

Enhle Mbali: I was still dating someone when I met Black Coffee

Kelly Khumalo on women 'stealing' men: 'I am going to beat the living daylights out of you'
3 weeks ago
3 weeks ago 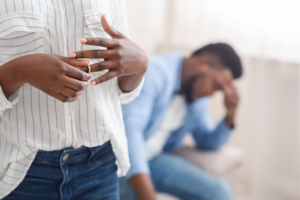 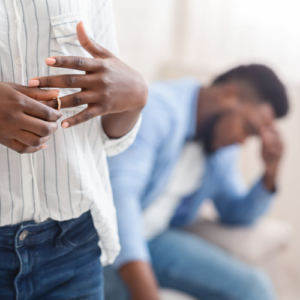 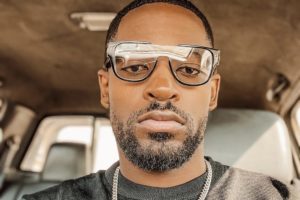 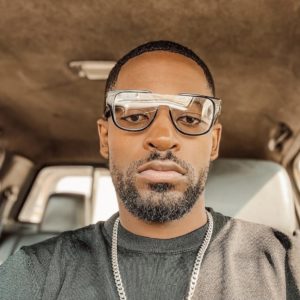 Kelly Khumalo on women 'stealing' men: 'I am going to beat the living daylights out of you'
3 weeks ago
3 weeks ago