Tbo Touch showed his fearless attitude when he put Metro FM presenter, Khanyi Mbau on the spot and offered her a job at his station… live on the airwaves. 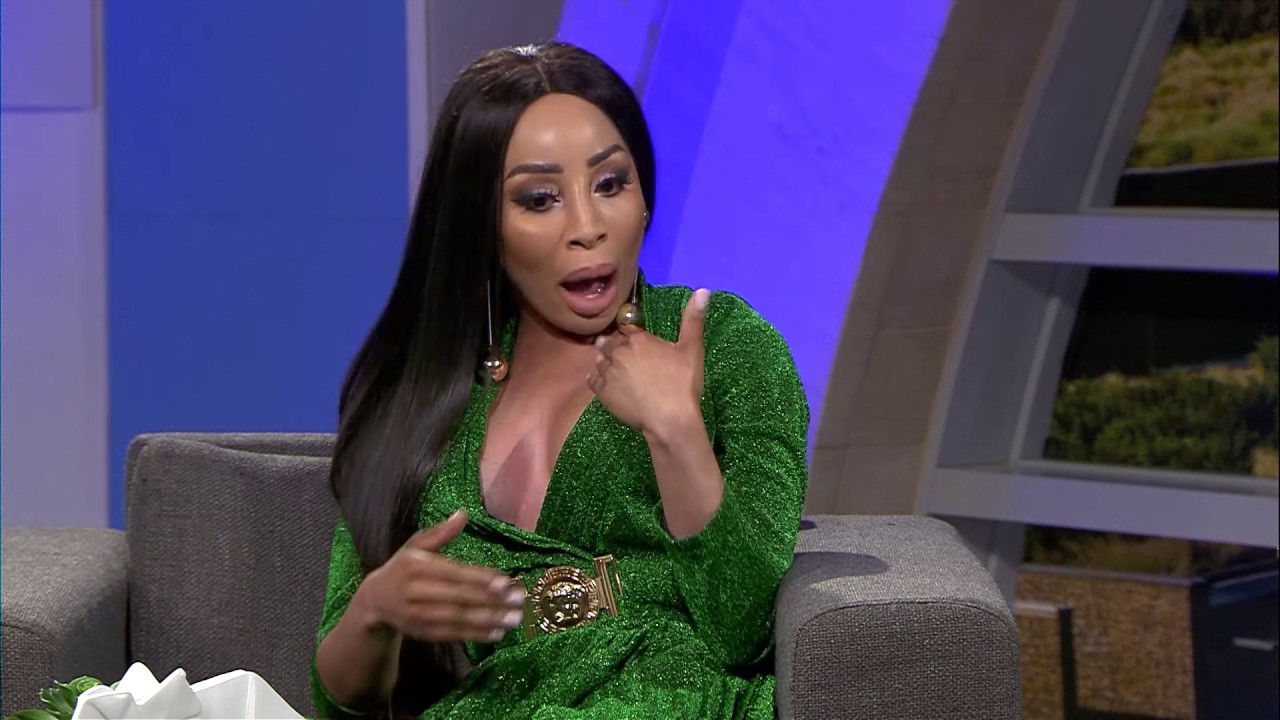 Mbau made her way to the Touch HD studios for an interview on the The Expensive Breakfast with Glen Lewis and Nina Hastie (more on that in a moment).

On social media, Touch hinted that he was about to surprise Khanyi Mbau (who is still contracted to Metro FM, his old employer) with a proposal:

Tbo Touch phoned in and offered Khanyi a job on her station, mentioning: “You are family and you need to be part of the team.”

Khanyi Mbau didn’t respond on air, but it’s clear that the proposal took her by surprise:

During her interview with Glen and Nina, Khanyi revealed that although she is still contracted to Metro FM, she is currently not working on a specific show, after turning down the new slot they offered her in April 2017.

She explains why she couldn’t accept their proposal: “…it wasn’t true to who I am at the moment and I was lying to myself, it just didn’t feel right and that’s why I walked away…”

She added that her popular mid-morning show with Somizi Mhlongo and Ntombi Ngcobo Mzolo wasn’t a good fit for anybody involved.

“I just think, probably the team that was put together, we didn’t understand each other. We understood each other on the streets as friends, we’ve been together for many years but when it came to radio. Radio is like therapy each and every day.

“You can’t lie on radio, especially as a host, so for me, I still haven’t found the right team or the right slot for me that I’d love during the week,” said Mbau.