Mandoza’s wife lashes out at ‘missing money’ reports, says it is affecting her family’s healing

Mandoza’s widow, Mpho Tshabalala is not impressed by recent tabloid reports surrounding a cash donation that allegedly went missing at the time of his death, explaining that she just wants peace. 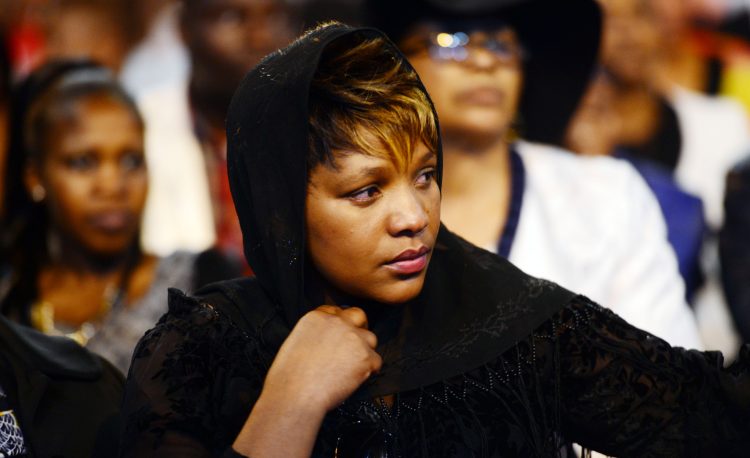 Sunday World reported that one of Mandoza’s managers allegedly did not hand over a cash donation, believed to be more than R20 000, to his family.

The donation was reportedly made by former SABC COO, Hlaudi Motsoeneng at the time of the kwaito star’s funeral.

“I can’t disclose the figure. It’s a family matter that should be dealt with by the family themselves,” Hlaudi told the paper.

Mpho told TshisaLIVE that this situation was negatively impacting on her family, especially her children.

“The missing donation matter is opening old wounds. It’s affecting myself and the kids. We are on a healing journey and we don’t need stupid things to take us back,” she said.

Mpho believes that if the money was meant for her, she would have received it.

“If it was meant for me, I would have received it. So it clearly shows that it wasn’t meant for me,” she added.

Mpho said that being strong for her children was her number-one priority, and pleaded with people to let Mandoza rest in peace.

The kwaito star died in September last year after a lengthy battle with cancer.

Sunday World could not reach the manager in question for comment. 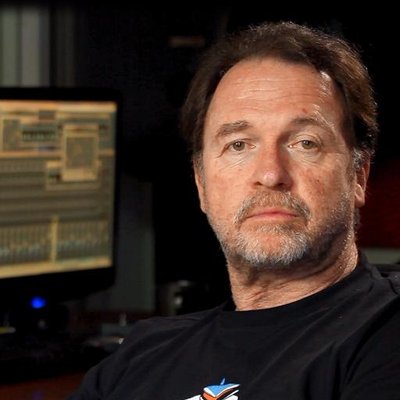 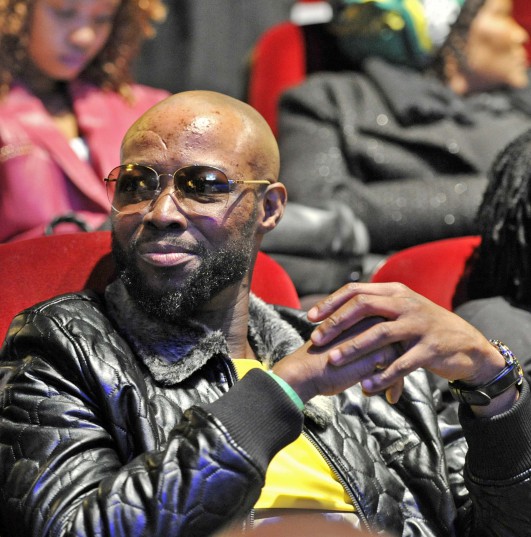 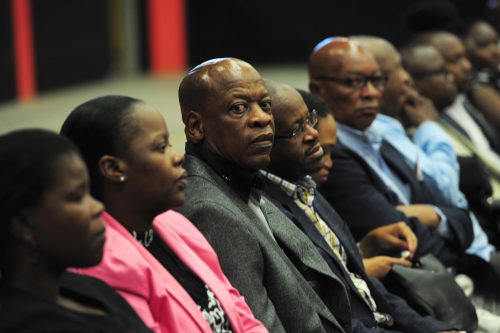