Sol Phenduka moves with his mic

He rose to popularity after he released the hit house track Uhuru. That track's meticulous deep house beats, fused with an ambience of tribal hypnotism, make you believe the composer is serious, soft spoken and calm. 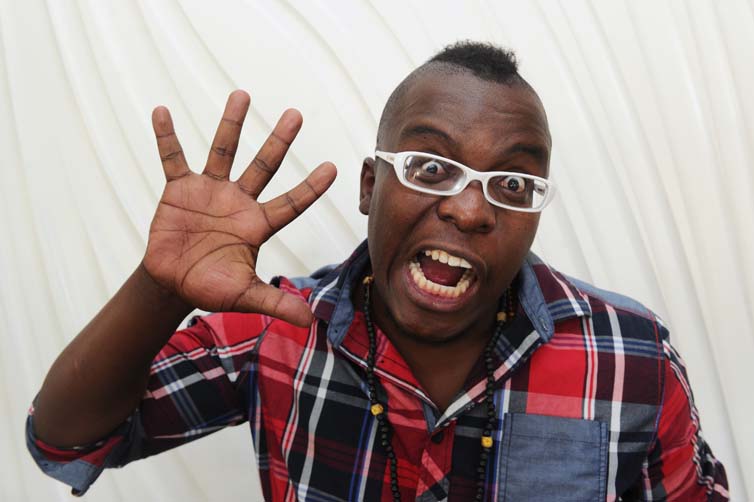 But 5FM DJ Sol Phenduka is none of the above – at least not on the outside.

“When I’m with a group of people, I’m usually the loudest – unless there’s someone really special in the group,” he says with a bellowing laugh. “Creating music is something which is very deep and emotional to me, it’s a gift which is in contrast with the crazy side of me that most people see.”

Phenduka recently had the opportunity to show this side of himself to thousands of viewers as a contestant on Big Brother Mzansi.

“I auditioned for Big Brother Africa three times before. I saw it as a gateway into the television industry, and platform to show people this other side of my personality,” he says. 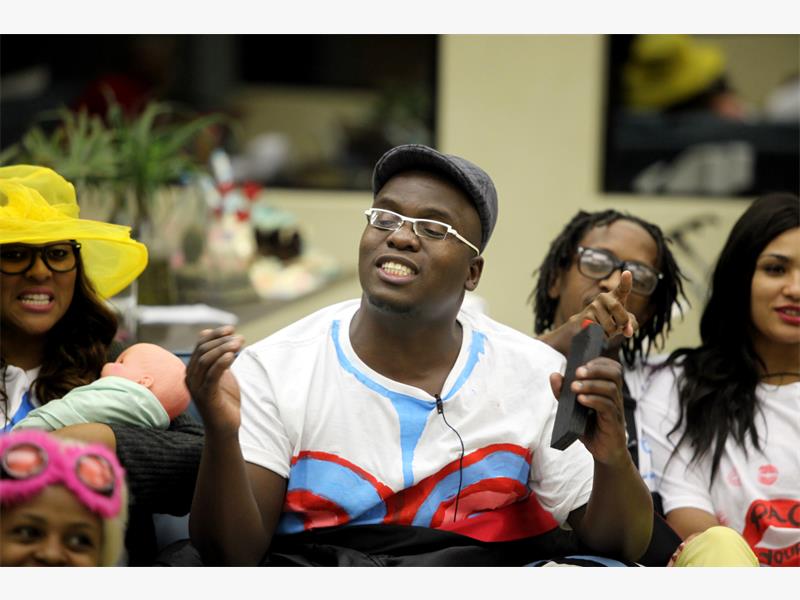 Surviving weekly eliminations on the popular reality show made Phenduka believe that viewers were in fact falling in love with his “loud and out there” personality, but this was not entirely the case.

“When I was in the house, I thought I was the man, but I couldn’t help but laugh at the fact that so many people hated me. Some people were really shallow and said they didn’t like me because I’m very dark-skinned and fat – that stuff didn’t get to me at all.”

Among those who didn’t take a liking to Phenduka was housemate Mzamo, who said he wouldn’t want to be friends with Phenduka after the show ended.

A few days after leaving the Big Brother house it was announced that Phenduka would be leaving YFM’s breakfast show with Moeti Tsiki and Khutso Theledi to join DJ Fresh on his morning slot at 5FM. Many suspected that Phenduka had been fired from the youth radio station along with former colleagues DJ Warrick “Warras” Stock and Tumi Vorster.

“I wasn’t fired. When I left to go to Big Brother I was assured that my job would still be waiting for me when I came out and it was,” Phenduka says. But the call from his role model DJ Fresh is something that Phenduka couldn’t ignore.

“Fresh had apparently seen me on TV and loved my personality. When he called to offer me a position on his show, I jumped at the opportunity. So many young people wish they could have access to Fresh, simply because he has so much to teach. I feel like he can teach me so much even outside of radio and music.”

While the motivation behind the move by many of YFM DJs to 5FM is unknown, for Phenduka, its all about growth.

“Leaving YFM was not a premature move for me. I started on the station as an intern, and I’ve been there for more than four years. YFM is known for being able to nurture young talent, but at some point you have to leave and open the doors for other young people to make use of those opportunities,” he says.

“A few years ago, I saw 5FM as a predominantly white radio station, but that is changing and I’m increasingly seeing it as a station in which I could grow.”

After the nerves of working with Fresh settle down, Phenduka would like to pursue his career on television more vigorously.

“I’m an all-round entertainer and I want to make use of everything that I can offer. I don’t like talking about things which haven’t happened yet, but I would definitely like to see myself back on TV.”