This left social media users confused and outraged at the thought that Jardine had been abused by her husband. 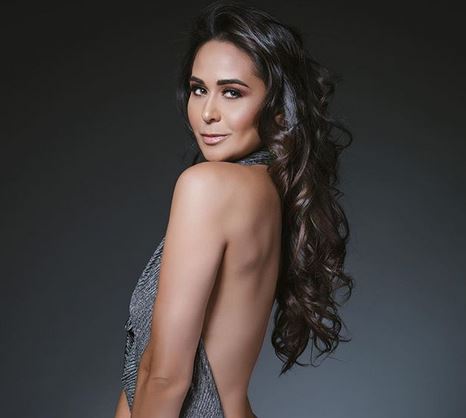 Television personality Zuraida Jardine took to Twitter this weekend, raising concern when she posted a picture of a bruised eye, captioning it “There is no excuse”.

This left social media users confused and outraged at the thought that Jardine had been abused by her husband, creative director Josh Lindberg, but it turned out the picture was posted to create awareness around the issue.

There is no excuse

In a video, the couple spoke about a new campaign entitled “No Excuse” which is being launched today and is in partnership with South African Breweries and the bi-annual Takuwani Riime Men’s Parliament.

The campaign seeks to contribute towards the fight against women abuse and expected at the launch in Johannesburg are senior representatives from the presidency and ministry responsible.

“Thank you for your concern, I am okay, and I am sorry if I worried you,” Jardine said in the video. “We simply want to raise awareness around a very important issue in South Africa and that is the prevalence of abuse against women. We find that when it comes to the well-being of women in the public eye, the public tend to get quite vocal about it.

“But when women are being abused next door or in the home … we don’t always hear about that … and that’s not good enough,” she continued. The kind of response received by Jardine, should not only be for a “select few, but for all women”, said Lindberg.

Thank you to all the kind, caring people who responded to my earlier post. Please watch this video for an explanation. #NoExcuse