Nas to see you

The Internet came to Tzaneen around 1998 or 1999, with cafes charging top dollar per hour. 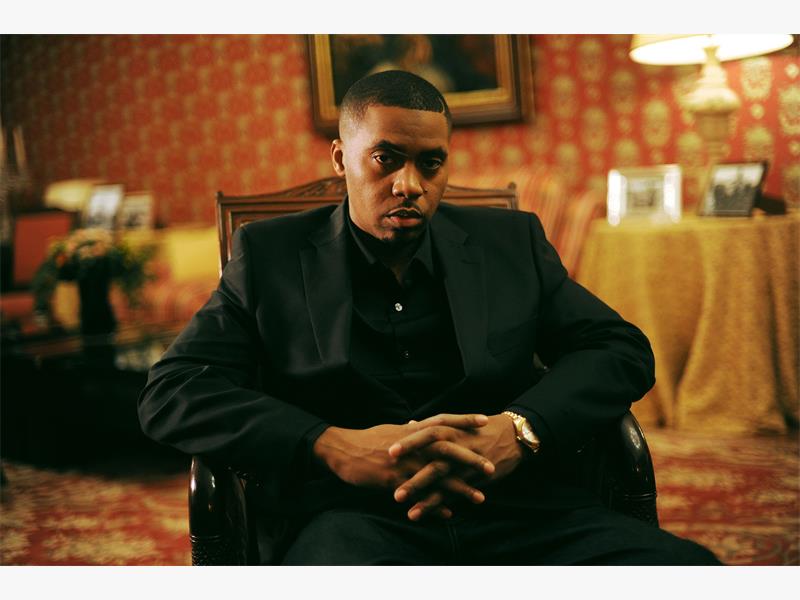 In Nkowankowa township, about 13km outside Tzaneen, there were no Internet cafes on every street as is the case today, so one had to make the trek to town in order to get connected to the World Wide Web. As teenagers, our primary concern with the Internet was to print some of the lyrics of particularly poetic rappers – mainly the work of Nas.

In our crew it was imperative to only print out the most potent lyricists, the point being to digest, analyse and figure out what the rapper was saying and how he structured his words. Decoding specific American slang was a chore, but we were trying to determine who could paint a picture with words best.

Many others piqued our interest, but none was better than Nasir Jones. We wanted to be rappers and we spent our pocket money on these treks to town to study Nas closely.

News that the street poet would be performing in South Africa on June 7 (alongside Timbaland and Wiz Khalifa) came as a pleasant surprise. Nas has been a staple on the hip-hop scene since he turned the rap game on its head 20 years ago with his debut Illmatic. What endeared the rapper to most was how he unpacked the inner city narrative with clarity and an educated mind.

In If I Ruled The World, Nas imagined a peaceful state of mind and an existence devoid of police harassment. He rapped: “Imagine smoking weed in the streets without cops harassing / Imagine going to court with no trial lifestyle cruising blue behind my waters / No welfare supporters more conscious of the way we raise our daughters.”

On his 1999 album Nastradamus he took listeners on a street journey from his vantage point in the song Project Window: “Black hoods, cops and projects sewers flooded with foul blockage / The gutter’s wild and every child watches / Changin’ top locks with ripped off hinges doors kicked off / drunks stag off Smirnoff, wipe your beard off / Crippled dope fiends in wheelchairs stare.”

It’s not a pretty picture, but this sort of trauma informs Nas’s talent. He has never been one to separate his circumstances from the environment in which he grew up.

He is also a silver-tongued fellow, though, with classic lines when it comes to endearing himself to the ladies. In Kissing, from the album I Am, he looks fondly towards his wedding day, revealing to the listener his more gentle side: “I see you dressed up in white face covered in veil? Do I hear wedding bells? My dogs throwin rice / And it’s the day that your father give you away to a real man that gently put the ring on your hand.”

This was gold for teens who had aspirations of becoming smooth customers and, with teachers like Nas, we were able to write our own love letters in similarly vivid terms. The Extra Cold Music concert promises to be a live celebration of one of rap’s favourite sons. 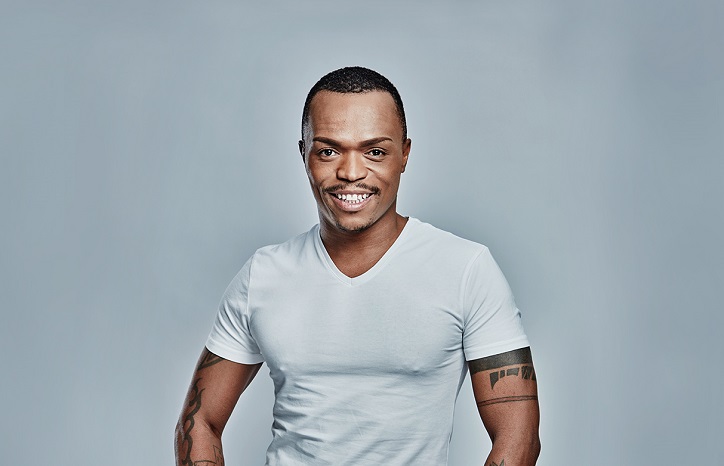 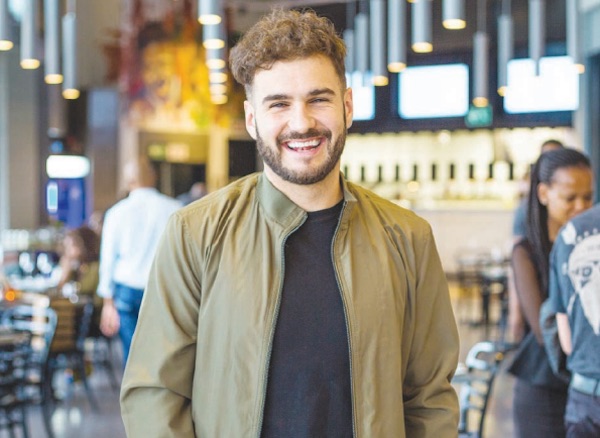