Amor speaks about the love she felt for Joost on the track.

Afrikaans singer Amor Vittone has given fans a glimpse into an upcoming single dedicated to her estranged husband and late rugby legend, Joost van der Westhuizen.

Taking to Facebook this week, Amor told followers that the single entitled, Ek mis jou would be released later this week.

“Here is a short snippet of my new single. It’s dedicated to Joost on his birthday anniversary today,” she said.

On some of the lyrics of the song, Amor pours her heart out about the love she felt for Joost and how much she misses him.

“You became my loved one and I didn’t want to lose you,” and “I want to wrap my arms around you, I’ve always loved you,” sings Amor on the teaser.

The track will be released on iTunes on Friday, and fans can look forward to her full album next month.

On the one year anniversary of his death earlier this month, Joost’s brother Pieter shared a heart-warming picture tribute in honour of him.

“Just the thought that he’s no longer on this earth is a lot to deal with. I know he’s in heaven, but what’s it like where he is?” Pieter told YOU magazine in a recent interview.

Listen to the teaser of Amor’s song here: 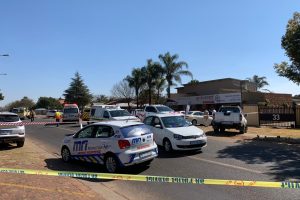 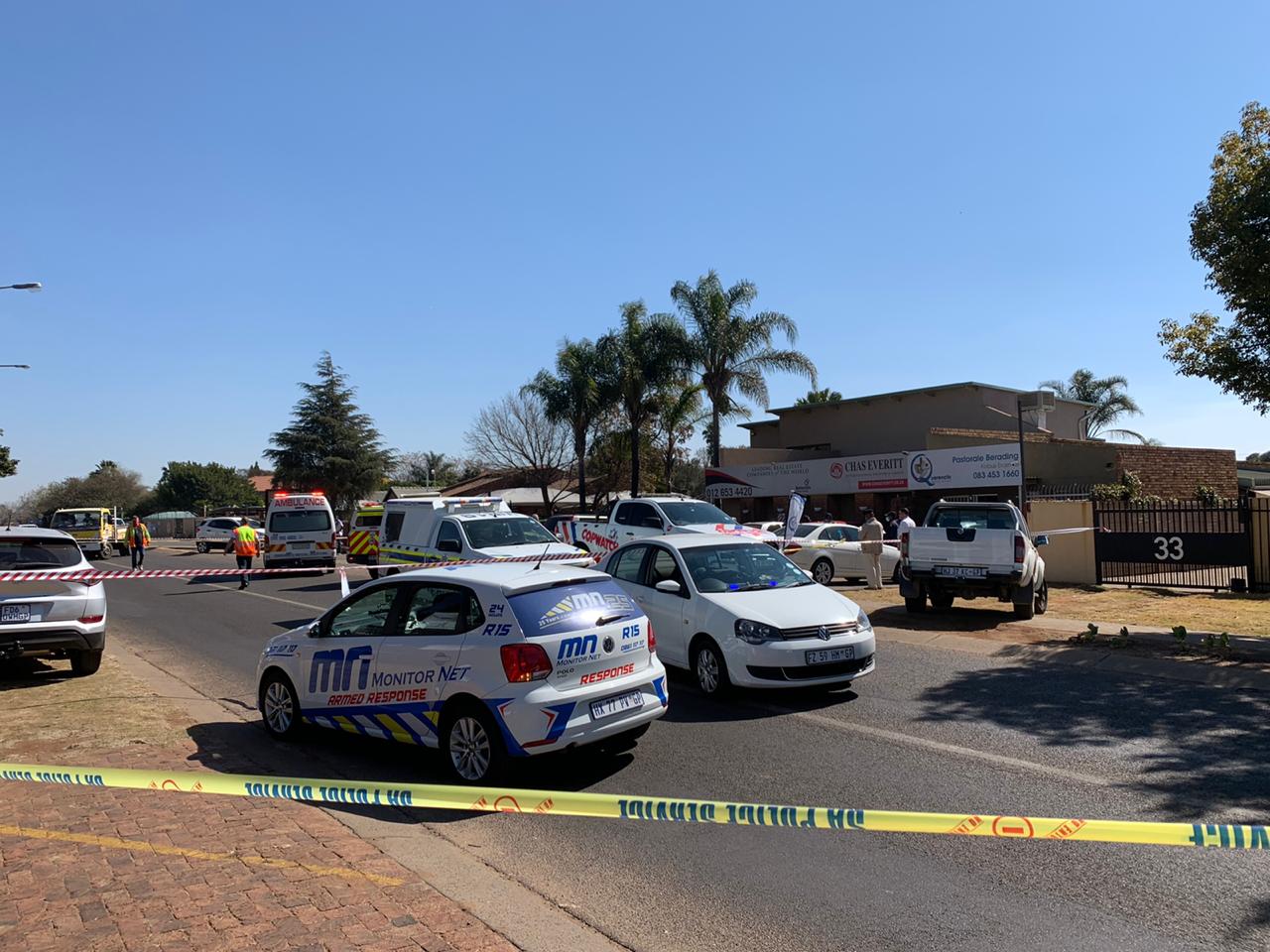