The model had earlier said she was sorry towards Muslims for getting involved in an issue she didn't know enough about. 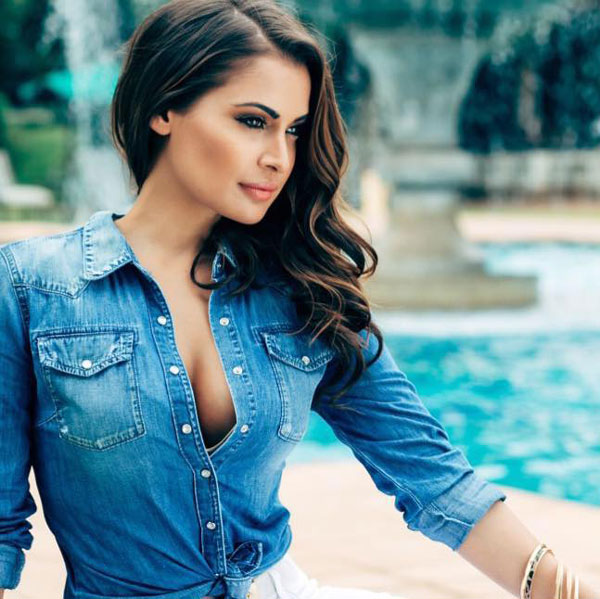 Model and media personality Shashi Naidoo was in tears on Saturday after receiving huge backlash for her views on Israel and Palestine.

Look at these posts made by @SHASHINAIDOO on Instagram about Palestine. She also says Gaza is a “shithole.” Shashni has since apologized and deleted the posts. #FreePalestine pic.twitter.com/nzYVs8J23D

Among other things she called Gaza a “shithole” and defended Israeli actions against Palestinians and the right of Israel to defend itself.

Despite her hasty deletion of her comments, she was dropped by more than one company as a brand ambassador, so the damage to her personal brand and career was already inflicted.

Internet radio host Gareth Cliff also faced flak for condemning Palestinians as “invaders” in May. Speaking during his morning show on Cliff Central, an online radio station, Cliff said South Africa has it all wrong.

Earlier that month, at least 61 Palestinians had been shot dead and 2 400 were injured after the Israeli Defence Force fired live ammunition on the Gaza border during a protest.

Cliff called South African media biased by apparently choosing to side with the Palestinians.

“I looked at what was going on over there and I’ve done quite a lot of reading and looked at quite a lot of the news articles from around the world. This claim that Israel shot demonstrators is just a blatant lie. It’s an absolute falsehood. This was an attempt to invade a sovereign nation and border communities to indiscriminately slaughter civilians.”

He said the Palestinian people have been hellbent on perpetrating violence against Israel and destroying the nation.

“What must Israel do? Let it happen? Let their citizens be killed by a bunch of people who are clearly hellbent on violence?”

Unlike Naidoo, Cliff did not later break down in a tearful apology. She claims to have received several death threats among the backlash.

Take a look at Naidoo’s apology video and some of the reactions below:

Haibo and this apology video from Shashi Naidoo pic.twitter.com/rb8NIbpUDq

I agree I don't understand why people who support Israel r being insulted & made to apologize for what they believe in.WHY? Must everybody on earth support Palestine? I support Palestinians but I won't insult Israel supporters. it's THEIR right

So @SHASHINAIDOO calls Gaza a ‘shithole’ and defends Israel and then later apologises by saying she’s doesn’t have much knowledge on the issue and doesn’t get involved in politics. THEN WHY GET INVOLVED IN POLITICS? Sorry girl, but you caused this. pic.twitter.com/PFc3mpbjkW