The media darling gives us a peek into her not-so-humble abode. 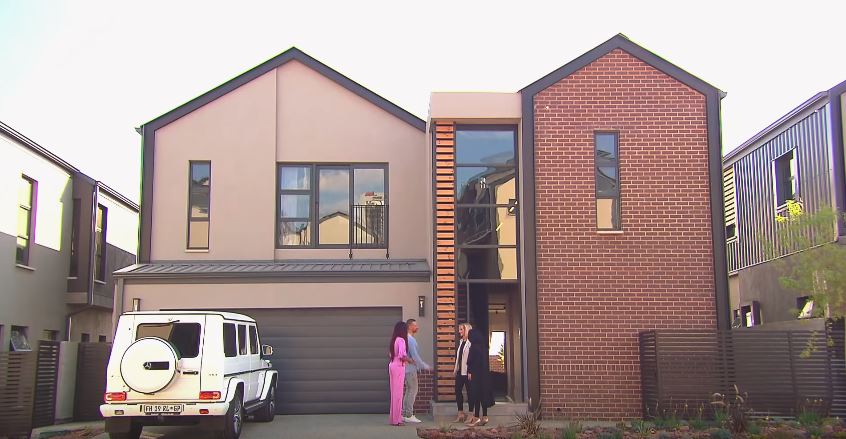 Bonang Matheba’s house has been a big topic of conversation ever since she opened her doors to the Top Billing team for an exclusive tour of her fabulous home.

Up until that point, many of us had only seen glimpses of her new house, but we could already tell that it was a palace fit for a queen.

Many fans might have missed the airing of her first episode on Top Billing,which is why we were extremely grateful to see that the entire segment had been uploaded online.

Queen B played a key role in both the design and the interior decoration of her new home, working closely with leading designers and architects during the entire process. The result she achieved was the kind of home that many dream of, but few ever get to live in.

Bonang’s garden is one of the highlights of her home, as it allows her to escape the noise of the city. She admits to waking up and spending a few quiet moments here at the beginning of a busy day.

Her kitchen looks like the kind of space to inspire creativity. Who wouldn’t want to make artistic food when the tiles look like they were imported from a museum?

A staircase that tells a story

Bonang’s staircase is adorned with magazine covers that show her growth from her early days in entertainment to the national icon she has become.

Bonang’s glam room (of course she’d have one!) is home to some of the most luxurious items of clothing we’ve ever seen. The presenter admits that she enjoys being surrounded by her favourite shoes, handbags and clothing and even has her hair and makeup team dress her in this room.

When you work as hard and make as much as Moghel does, it only makes sense to have such a beautiful home to come back to at the end of a busy day.

You can watch the full Top Billing insert below in which Bonang gives her colleague, Jonathan Boynton-Lee a tour of her luxurious home.