When Noluthando Meje first appeared on Isidingo, it was as if she had been there forever. 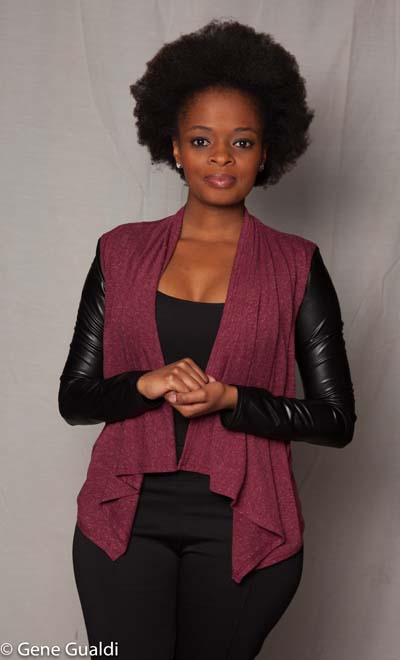 Playing Zukisa, a timid married woman from the Eastern Cape, Meje is very much out of her comfort zone.

“I’m not afraid to speak my mind,” says the 27 year old. “And I also know how to live a little – something which my character doesn’t do.”

Meje’s role in the soap is very different to the work she has done in the past.

Most people still recognise her from Idols SA, where she made it to the top six.

“Idols was a great experience, it gave me the encouragement I needed to pursue my music career.”

Soon after Idols, Meje worked with DJ Miza Modibedi on the song Feelings, which was nominated for a Metro FM Award.

But one thing which Meje hopes to achieve these days is getting rid of the “cute factor” which she believes has limited her in terms of the roles she can take on.

“I’m a lot more mature now and I want that to come through in the work that I do. Being in Isidingo is allowing me to grow and be challenged as an actress,” she says. “I may not be getting any taller, but I’ve definitely grown. I don’t want to be seen as a little girl any more.”

Meje remembers the time when she was literally begging to be on the soap. 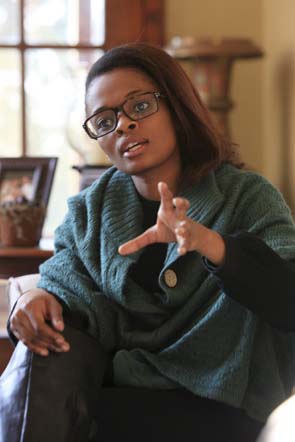 Noluthando Meje doesn’t want to be seen as a little girl any more. Picture: Gallo Images.

“I would always e-mail Karin van der Laag [who played Maggie Webster] and ask her to let me know if there were any opportunities for me on the show.”

After playing a lead role in SABC 2’s Swartwater, Meje’s agent told her about the role in Isidingo.

“I didn’t think twice, I went to the audition on a Wednesday and I was told I got the part on a Friday. It happened so fast, I didn’t have time to take it all in.”

Even though she’s finally landed the role of her dreams, there is a lot more she wants to do.

“I have great visions for my life. I’m still working really hard on my music. I don’t want to say too much, but something is definitely cooking,” she says with a laugh.

Having moved from Cape Town to Johannesburg last year, Meje has not been spared the challenges of the entertainment industry.

“It can become hard sometimes, but my spirituality is what has kept me grounded. I wouldn’t have been able to do any of the things that I do if I didn’t believe in prayer. If you don’t have a support system, you will fall apart.”

Speaking on her love life, Meje says: “I do have someone special in my life. He is my best friend who understands my visions and dreams and pushes me to work hard at realising them. Our relationship is based on understanding and respect and it makes me very happy.” 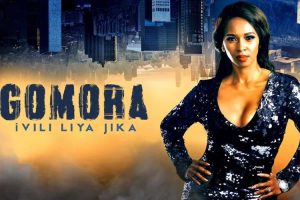 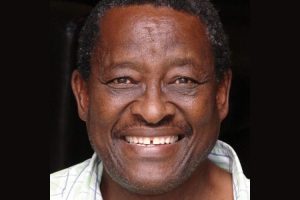