Nicole Nyaba: AKA left me for Zinhle

Nicole Nyaba claims they were in love and have split up because AKA is back together with his baby mama DJ Zinhle. 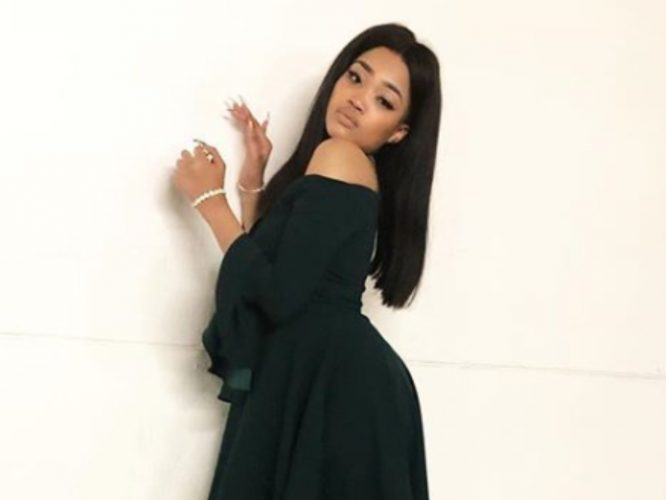 After being a topic of discussion for almost a year, Nicole Nyaba has reportedly confirmed that she and AKA were apparently in a relationship.

The socialite, who appears on the cover of Drum magazine, spilled the tea on how they were in love and were even living together.

“Kiernan is a nice guy. He is sweet. He opens doors for you, asks if you’re hungry and tells you how beautiful you are when you wake up in the morning. He was an amazing boyfriend. He was constantly making me fall in love with him,” she said.

Nicole said that everything was rosy between them until they had a fight during the weekend of the Durban July and that things changed after that.

She also revealed to the magazine that DJ Zinhle and AKA are allegedly back together, which she believes was the reason behind their split.

“I asked him if he was with Zinhle and he admitted it,” Nicole added.

When contacted for comment by the publication AKA apparently said he did not understand why Nicole was “going on about this thing”.

Rumours that Nicole and AKA were romantically linked first emerged late last year after Sunday Sun reported that they were seen getting all loved-up at an event. They both fiercely denied the claims at the time and on numerous occasions over the past few months.

Earlier this month DJ Zinhle and AKA caused a social media frenzy after they were snapped together at a Johannesburg nightclub. Fans speculated that they seemed rather cosy but Zinhle laughed off the claims.