Kanye: If anything happens to me or my family, it was Drake

The rapper is advancing conspiracy theories linking Drake to the death and imprisonment of other rappers. In one of his signature long, rambling Twitter threads, West hits out at Drake on a number of issues.

Only a few of the many tweets in the thread can be found below. They highlight what appears to be West’s belief that Drake could actually hurt him and his family.

West says if anything happens to him or his family, Drake is the “first suspect”.

He also alleged that a recent incident at a show for Drake’s rival Pusha T, in Drake’s hometown of Toronto, was caused by the Canadian.

While people rushed the stage attempting to get to Pusha T, and he was pelted with beer, it is unclear whether Drake himself was involved.

West alleges that one of the people who rushed the stage at the concert, and who he says is now in a critical condition, was sent by Drake. He referred to the “kid he had run on stage”.

Pusha T himself alleged that people were paid to throw beer at him.

In another of West’s tweets, he appears to advance a theory that Drake may be involved in plots to either kill or imprison rival rappers. He references two young rappers from the “sound cloud” scene, Tekashi 69, who is in jail, and XXXtentacion, who was shot and killed in June.

Both the rappers had “beefed” with Drake prior to their respective imprisonment and death.

West and Drake have been at odds for months, with their spat having its origins in a beef between Drake and Pusha T, who is president of West’s record label GOOD Music.

The Pusha T-Drake beef culminated in a track in which Pusha T accused Drake of being a deadbeat dad with a secret child. 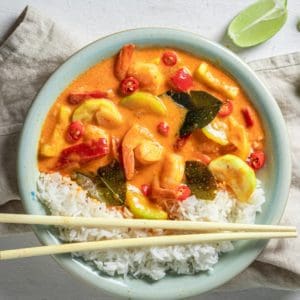 Recipe of the day: Gordon Ramsay's beef wellington
2 days ago
2 days ago

Recipe of the day: Gordon Ramsay's beef wellington
2 days ago
2 days ago