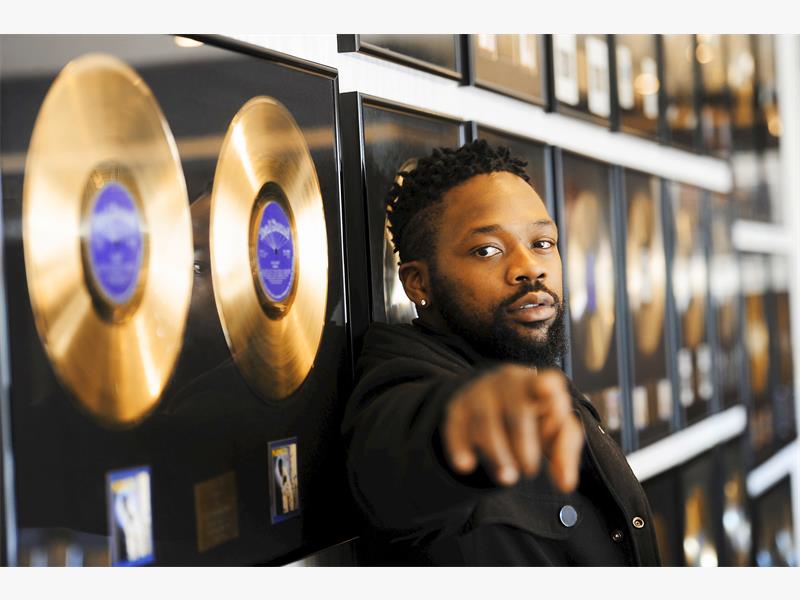 Bongani Fassie is excited about being part of the show. Pictures: Gallo Images

Boity Thulo is as well known for her work on TV as her now-famous “hash-tagged” derriere.

Bongani Fassie is a talented musician born with a silver spoon in his mouth. And Somizi Mhlongo is a 40-year-old dance choreographer who admits to having more things in common with Fassie’s famous mom Brenda than with the muso himself.

But the one thing that these personalities all have in common is a privileged lifestyle.

This is why they have decided to team up to perform random acts of kindness in the second season of e.tv’s Reality Check. 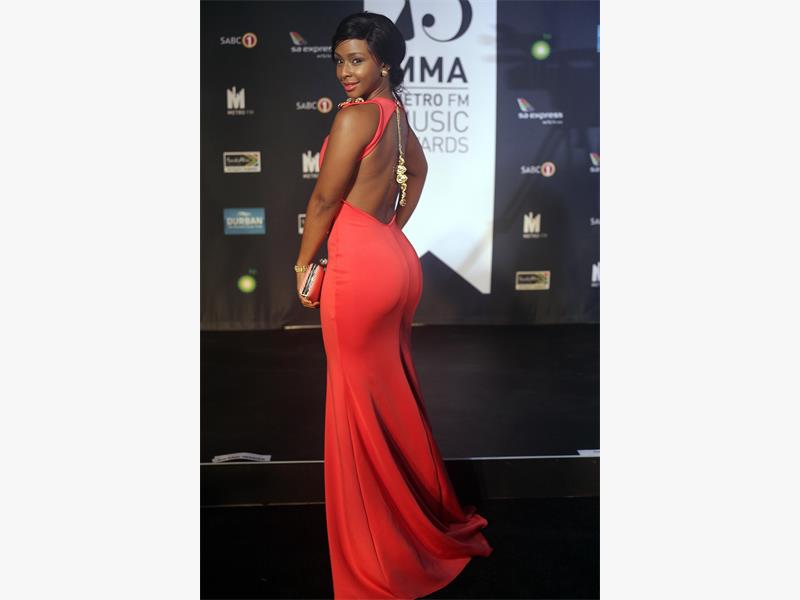 Boity Thulo is the youngest celebrity on the show. Picture Gallo Images

“When I was approached to be part of the show, I didn’t think twice,” says Fassie. “I grew up with a mother who lived to make the lives of people around her better. Being on the show is just another way that I can continue her legacy.”

Even though Mhlongo was on a similar show a few years ago, he jumped at the chance of joining Reality Check.

“I don’t see my involvement with the show as me being part of a television show. I am more concerned with the work that I will be doing.”

Despite a reputation for being a diva, Mhlongo says the show will be entertaining, but he doesn’t foresee any fighting between them.

“The three of us are different, but we work well together. We all understand that we are working together for a bigger cause.”

The show will see Fassie, Mhlongo and Thulo participating in social activities, such as waste management, to learn more about recycling and littering in the townships. They will also assist in fundraising initiatives for various causes. 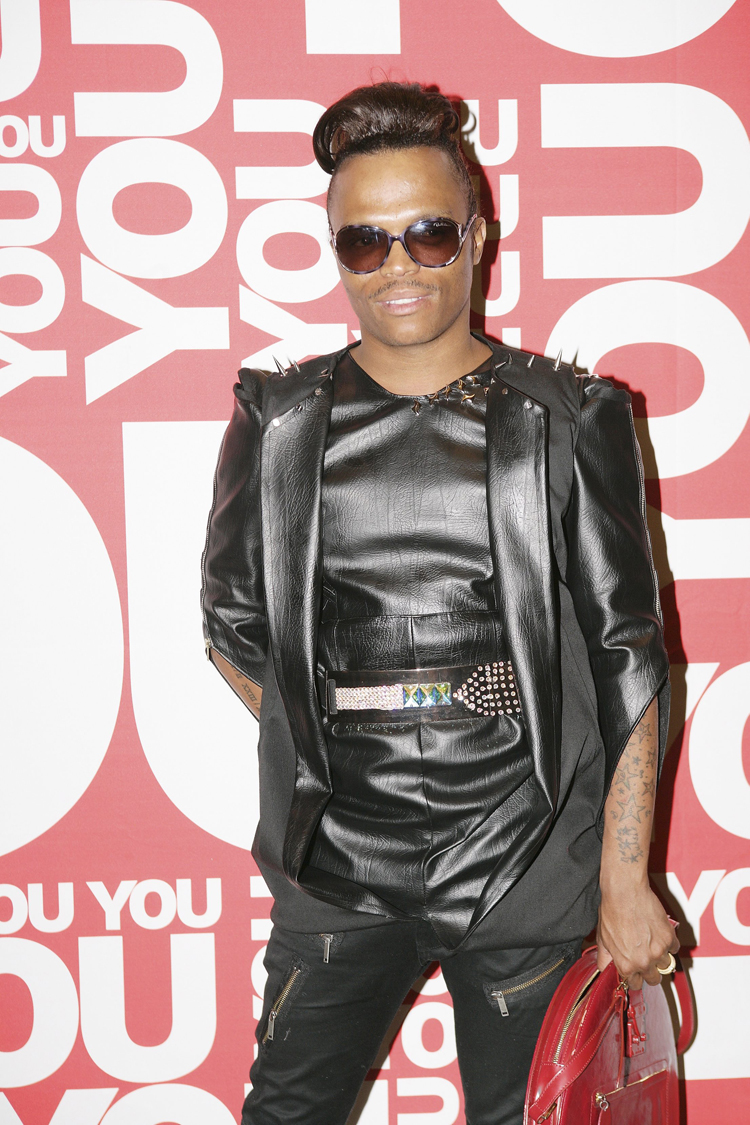 Somizi Mhlomgo at the 2013 ‘You Spectacular’ on August 8, 2013, in Johannesburg, South Africa. (Photo by Gallo Images / You / Fani Mahuntsi)

The three will also have to use their connections in the entertainment industry to make the wishes of ordinary people come true.

Thulo, who Mhlongo refers to as the intellectual among them, is also the youngest. She studied psychology and criminology for two years before dropping out to follow her dreams. After being cast in a Wimpy advertisement, Thulo became a household name.

“She (Boity) is not one of those people who pretend on television. What you see is what you get,” says Mhlongo.

“What sets Reality Check apart from most celebrity-driven shows is that it is not all just for show.

These celebrities do get down and dirty and make an immeasurable difference. The show is also geared

towards promoting active citizenship. We hope to impact positively on communities, and hope that our three celebrities will be changed for life,” says Monde Twala, group head, e.tv Channels Division.

Reality Check will be screened on e.TV on 5 August at 6pm.