The TV personality, who reportedly committed suicide on Friday, was due in court next month on charges of assaulting her boyfriend. 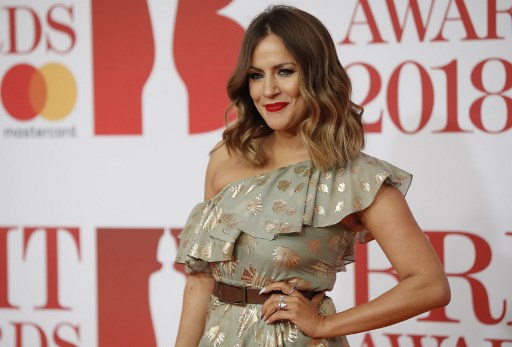 (FILES) In this file photo taken on February 21, 2018 British television presenter Caroline Flack poses on the red carpet on arrival for the BRIT Awards 2018 in London. - British television presenter Caroline Flack was found dead on February 15, 2020, her family said in a statement, the third star connected with the hit reality show "Love Island" to have died. "We can confirm that our Caroline passed away today on the 15th February," the 40-year-old's family said in a statement. (Photo by Tolga AKMEN / AFP)

According to Mirror ex-Love Island host, Caroline Flack has been found dead at the age of 40.

It is reported that she committed suicide at her East London home.

A family spokesperson told The Sun that Caroline died on Friday.

The TV personality was due in court next month on charges of assaulting her boyfriend, Lewis Burton, with whom Flack had been in a relationship with since early 2019.

On Thursday, Lewis sent her a Valentine’s Day message with the words ‘I love you’.

Caroline began her career as an actress in 2002 and presented various ITV2 spin-off shows such as I’m a Celebrity…Get Me Out of Here! NOW! from 2009 until 2010 and The Xtra Factor from 2011 until 2013. Flack won the twelfth series of Strictly Come Dancing in 2014 and the following year began presenting Love Island and The X Factor.