Miss Universe Zozibini Tunzi has apologised for a few old social media posts, which she said were insensitive. 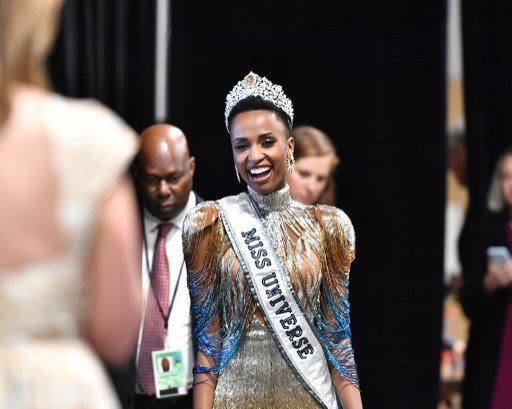 This came after the social media uproar about Miss SA entrant Bianca Schoombee, whose past tweets in which she used the n-word were dug up.

Schoombee was highly criticised by those who called on the Miss SA pageant to disqualify her. She has since apologised for the tweets, saying they no longer represented who she is now. She withdrew from the competition amid the uproar.

As people were calling her out on the social media posts, they compared her to Tunzi, saying she was the perfect example of what Miss SA should be.

But Miss Universe actually says that is not the case.

In a video she posted on Instagram, Tunzi said she dug up her own Facebook posts from as far back as 2012 and found things she was not proud of.

“I have actually had a lot on my mind. I think most of it coming from a conversation that has been happening around the country with regards to a particular Miss South Africa entrant whose tweets were recently dug up and brought into light.

“When I read those things I was taken aback. I’m human, there must have been some mistake that I made. I can’t really be as perfect as I’m made out to be. That scared me to think that that’s the standard that they hold me up to and that’s very understandable because of the position I hold in society.

“I saw a lot of things that I was proud of; a lot of things I had said about myself and about others, things that ringed true to who I am. And then I saw other tweets that I’m not so proud of. I saw posts that I had shared on Facebook that were very insensitive; posts that I should have never shared or posted. I was just so disappointed with myself and just filled with shame that I thought it was okay to share that at that time.

The apology video, which has already been viewed more than 300,000 times, received general acceptance, with most people agreeing there can no such thing as a perfect human being.