Recently, actress Natasha Thahane caught heat for reciting a poem with a Sjava song, Ikhandlela, playing in the background. 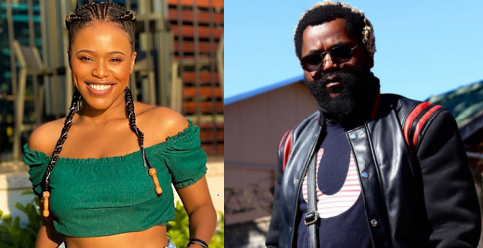 Sjava‘s presence in the music scene is on the up again, with gigs and appearances in music shows increasing again, and fans have welcomed his return.

Musician Sjava claims to be suffering from the emotional trauma of having been accused of rape. Sjava’s “downfall” began in late 2019 when fellow artist and then romantic partner Lady Zamar (Janet Banda) labelled him a “liar and a cheater” in a series of tweets in October 2019.

Later, Zamar alleged that she was raped by Sjava and opened a case of rape against him in November 2019. The case was dropped in November 2020, with the National Prosecuting Authority (NPA) saying it was on the grounds that they did not foresee a successful prosecution of the alleged rape.

ALSO READ: ‘I’m trying to heal’ Sjava speaks out about the trauma of being accused of rape

Recently, actress Natasha Thahane caught heat for reciting a poem with a Sjava song, Ikhandlela, playing in the background. The isiZulu poem, Ngifihlani Mina, which translates to “What Am I Hiding” is the story of a married woman being abused by her in-laws. 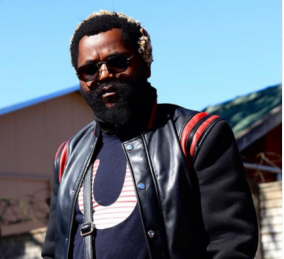 After Natasha recited the poem, some Twitter users thought the Sjava song in the background was inappropriate, particularly because of the poem’s subject matter.

READ NEXT: Why Sjava’s rape case was thrown out

The song choice raises questions about “cancel culture”, especially when an accused’s legal case has been dropped. Do people continue listening to their music?

U can’t tell me Natasha Thahane didn’t try to get some attention from reading a poem about GBV with Sjava – a man accused of sexual assault – playing in the background Sis knew exactly what she was doing & knew exactly the attention she was going to gain on the TL & honestly it’s pic.twitter.com/McmxST6mNv

So you want everyone to not play Sjava’s music coz you are on Zamar’s side?

People should learn to not control other people…. Imagine Natasha playing the music that preferred by you and your agenda

The court ruled the case out. He’s no longer an alleged rapist. 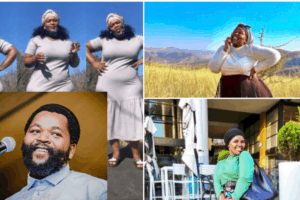 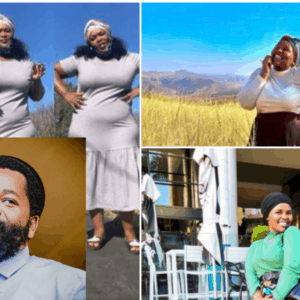 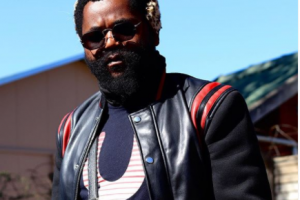 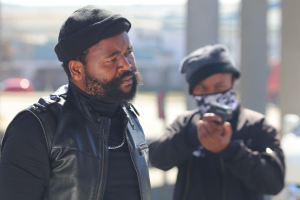 Why 'Uzalo' producers picked Sjava to play a Gqom-loving, hostel-dwelling hitman
1 year ago
1 year ago

Why 'Uzalo' producers picked Sjava to play a Gqom-loving, hostel-dwelling hitman
1 year ago
1 year ago