The list is put together by 'Essence' magazine and features talented personalities and celebrities making waves in the US. 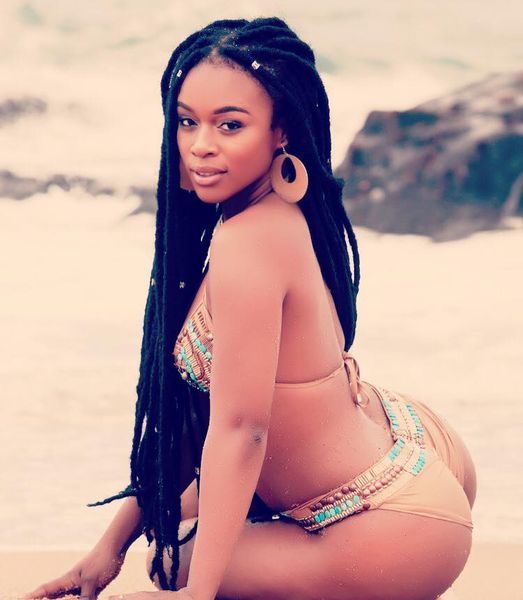 The list features personalities and celebrities making waves in the US.

Nomzamo sits at number nine on the list and is described by the popular publication as “knows no bounds or limitations”, with a level of care and commitment. The former Isibaya actress is praised for her work as a United Nations ambassador and her being the first South African to secure a Neutrogena ambassadorship. 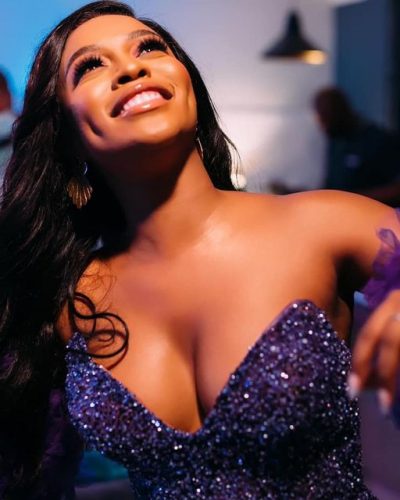 Nomzamo first wowed international audiences when she was selected as a presenter at the BET Awards in 2017 and then again in 2020. She was also welcomed as a member of the Golden Honour Society, which is described as the world’s largest collegiate honour society for graduate and undergraduate students.

She holds a BCom accounting degree, which she said took her longer to finish because she was chasing her acting dreams. 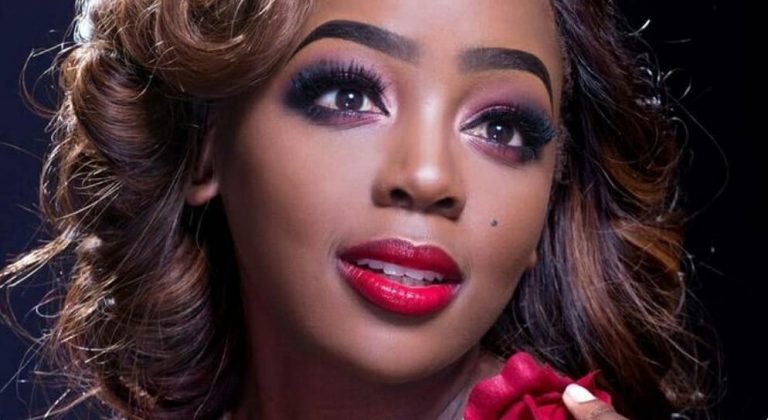 Placed at 16th position is Emmy-nominated Thuso Mbedu, who moved to the US to pursue her career and has an upcoming role in Barry Jenkins’s The Underground Railroad, based on a novel with the same name. Thuso is known for acting on local shows Scandal! and Snake Park, and got her Emmy nomination for the controversial drama Is’Thunzi. 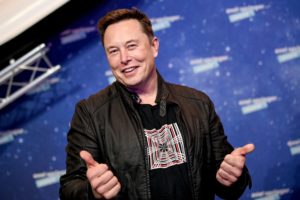