Is R Kelly out of jail? No, but SA Twitter user causes a global ruckus

A South African user who tweeted the picture says Americans are 'dealing' with him since his fake post. 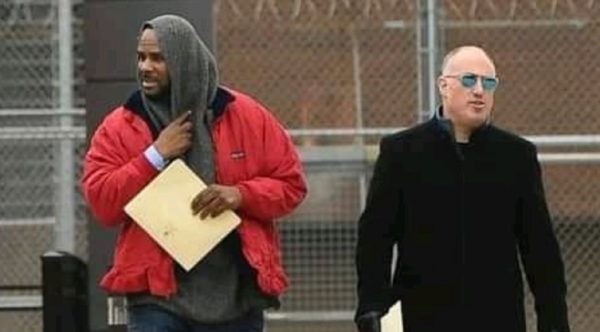 R Kelly with his attorney Michael Avenatti at a child support hearing in 2019. Picture: Twitter

An old tweet from a South African user set off a media firestorm in the US on Thursday.

Musician Robert Kelly, better known as R Kelly, has not been freed from jail. The R&B superstar is still waiting for two separate trials in Chicago and New York on several sexual assault charges. These include sex trafficking, obstruction of justice, racketeering and producing indecent images of children.

For decades the artist has been dogged by allegations that he sexually abused women and underage girls. The allegations received international attention with the Surviving R Kelly documentary in which alleged victims, dozens of them, detailed their horrific experiences.

Due to the high-profile nature of his case, a tweet on Thursday showing R Kelly with his attorney Michael Avenatti, leaving what appeared to be a prison, quickly circulated.

When people saw the tweet of his supposed release many pointed out the picture is old and from 2019.  It was taken during his appearance in a child support hearing.

R Kelly has gone to several courts to ask to be released on bail due to the pandemic and fears of his safety in prison. A federal court granted his request to move to a jail in New York City ahead of his trial in August this year, Mirror UK reported. The delays in  his case since 2019 are due to Covid-19, but will now proceed on 9 August.

Some people actually believed that the tweet was taken recently, with the Twitter user who posted it, Ndi Muvenda, saying Americans are “dealing” with him since his fake post. Many US outlets picked up the story, reporting the tweet was false.

Every time when R Kelly trends, its always straight men telling us how much they love his music and how much they are still going to buy his music despite everything he did to all those young girls. Fok man!

Blink twice, it’s real - that is Spoor’s spear
4 days ago
4 days ago 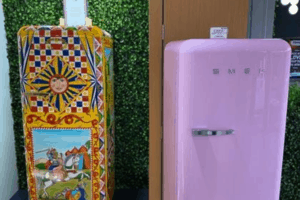 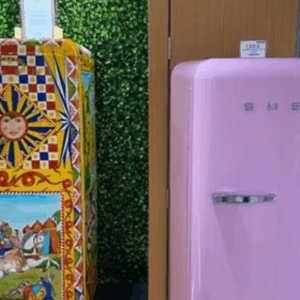 'Does it cook food inside?' R1.3 million Smeg fridge stuns Twitter
1 week ago
1 week ago

Blink twice, it’s real - that is Spoor’s spear
4 days ago
4 days ago

'Does it cook food inside?' R1.3 million Smeg fridge stuns Twitter
1 week ago
1 week ago