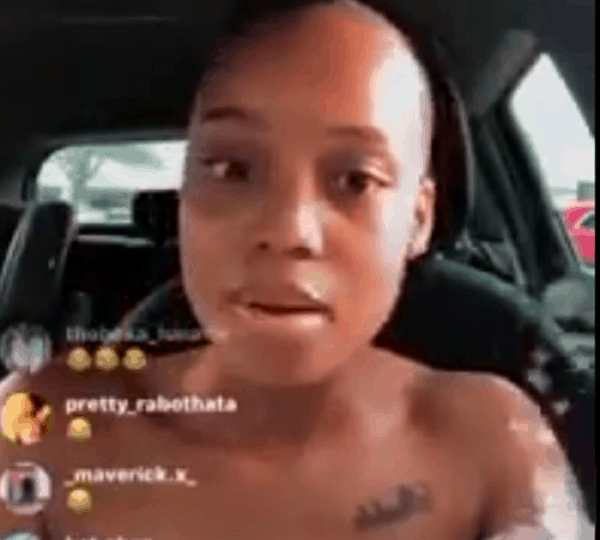 Actress Ntando Duma caused a social media firestorm on Tuesday with her ableism and frankly rude comments after she was called out for parking in a clearly marked disability parking space.

An Instagram live video went live of The Queen actor’s encounter with two white women who confronted her over a parking spot. One woman points out that she is not allowed to park there because of the sign that says “wheelchairs only”.

Duma snarkily replies: “Who says I am not using a wheelchair?” Then adds in Zulu: “White people you are annoying, you like talking…White people want me to be quiet.”

The presenter is also then seen speaking to a man, asking him: “Who are these white grannies, I am going to klap them.”

Many people who watched the video said Duma expected Black people to defend her for calling out white people and their “bad behaviour” or “arrogance”.

But Black Twitter was in not the mood, saying the actor was in the wrong and her ignorance of the importance of designated parking for people with disabilities was unacceptable.

Duma apologised “unreservedly”, releasing a statement in which she said the video was taken last year and her behaviour was “unacceptable”.

“I have a deep regard for why disabled parking and other facilities exist and the decision to park in that bay was not frivolous as I was instructed to park there by the food establishment, given that it was a quick pick up which did not require me waiting for long or leaving the car.”

The damage was already done and even award-winning television creator and producer of shows such as The River and Legacy SA Phaṱhu Makwarela said Duma’s actions were “cruel”. 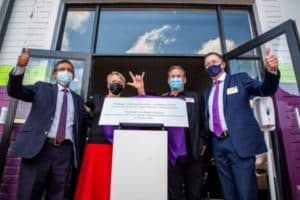 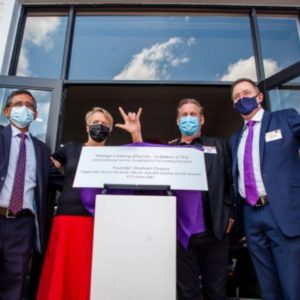 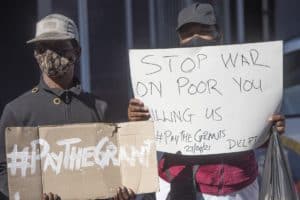 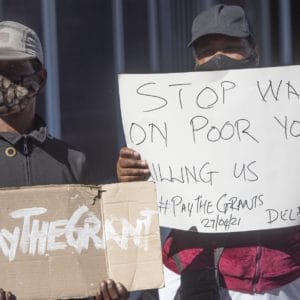