Jeanni Mulder made it into the Miss SA 2021 top 10 and her Olympian boyfriend Chad le Clos was very proud of her. 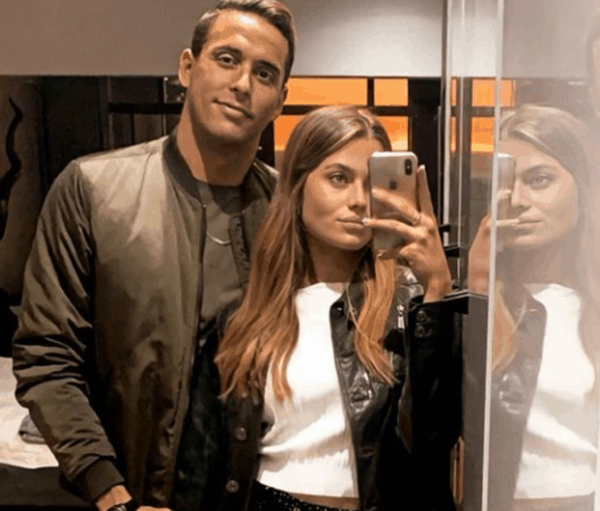 After impressively making it into the top 10 of Miss SA, the full-time model has managed to keep her participation in the pageant about her and not necessarily about her famous boyfriend.

Le Clos did congratulate her on her big accomplishment.

Mulder was born and raised in Sea Point, Cape Town, and has been modelling for some time. The model is represented by Boss Models, as well as international model agencies such as Freedom LA, DAS Model Management and London’s Zone.

The model wants to make SA proud if she takes the crown.

“I want to show South Africans my voice, my story and what I stand for. I am ready to talk about a big problem that South Africa is facing and Miss South Africa will give me the platform to implement change,” Mulder said.

When she made it into the top 30, Le Clos had nothing but love for his girlfriend, urging people to vote for her.

Chad and Jeanni have been dating for a couple of years and Jeanni was proud of the Olympian, despite him not winning any medals at the Tokyo 2020 games.

She wrote: “Proud of you forever and always, no matter what. You are the hardest working, most deserving, humble person, I know. I love you and can’t wait to have you back home in South Africa.”

The four-time Olympic medallist was devasted by his performances and would come back stronger for 2024 in Paris, he told the media.

“It sucks because my mind and my soul deserve better than what I put out there. I know I’m mentally stronger than all those guys. It’s just sometimes it doesn’t come together,” he said after finishing fifth in the 200m fly.