Remember the Tembisa 10? Nando's new ad has given us a spicy, fun take on the mystery of the missing 10 babies. 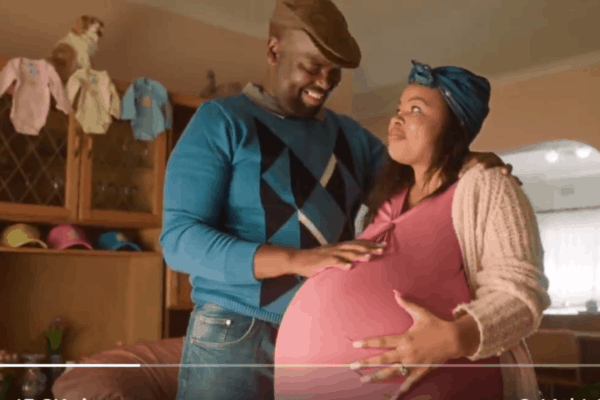 “Too soon” has never been a thing for Nando’s, after striking once again with a new spicy advert about the chronicles of the “missing Tembisa 10”.

South Africa was gripped in June via a report by Pretoria News editor Piet Rampedi of a woman named Gosiame Sithole who allegedly gave birth to 10 babies.

To this day, the pregnancy nor the births of the babies have not been confirmed by authorities and some family members.

Nando’s thinks it has a better chance of solving the mystery and tackling “fake news” by enjoying their new special.

Titled Ekurhuleni 11, the advert retells a story almost identical to the “Tembisa 10”; how it unfolded, grabbed the world’s attention and tricked everybody at the same time.

The ad reimagines the story so well that it’s easy to forget the fact that it was created to advertise their new peri-Chicken Prego Roll – a saucy chicken Prego fillet topped with grilled onions, served on a garlic buttered Nando’s roll and served with Nando’s chips.

When the story broke, Rampedi said he was not the family’s spokesperson and they “merely entrusted” him with their story. He has maintained that Sithole sent him pictures and her Google location from the Steve Biko Academic Hospital in Tshwane, supposedly confirming her admission to the hospital.

Steve Biko hospital, Louis Pasteur Hospital and Mediclinic Medforum confirmed neither Sithole nor her 10 babies were admitted to any of their facilities. “Father” Teboho Tsotetsi says he last saw Sithole the day before she supposedly gave birth.

The Gauteng health department said there was no record that Sithole gave birth in any of their facilities in the province.

ALSO READ: South Africans react to missing Tembisa 10: Where are the nation’s babies?

With all this resurfacing, Twitter users were more than pleased with Nando’s fun take of the “Tembisa 10”. 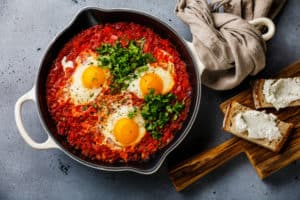 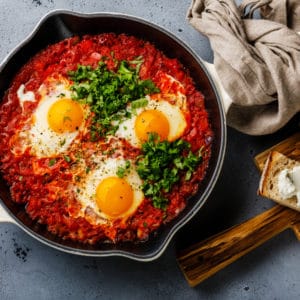