From Capitec Bank's 'Certified Global One Love' to politician Mmusi Maimane everyone seems to be in love with Drake's new album. 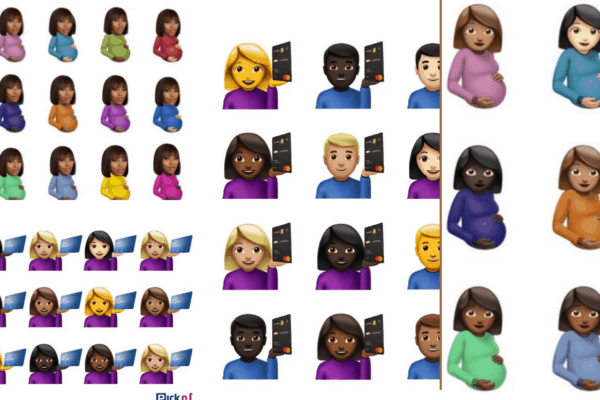 Drake’s album cover for Certified Lover Boy was already a meme in itself, but the hilarious remakes by public figures and corporates have made the rapper’s new release streaming even bigger numbers.

Earlier in the week, Drake teased his highly anticpated Certified Lover Boy on Instagram and it wasnt just the date that got people talking, but also the album cover. Using the emoji of a pregnant woman, Drake’s cover depicts 12 pregnant women with different skin tones.

The cover has been the subject of multiple memes since.

DJ Zinhle who announced her second pregnancy last week was hilariously “certified lover” with her own emoji.

The Canadian rapper is all the talk on social media, with over a million mentions of his name on Friday morning.

Just as quick as the album was released, South African bank, Capitec Bank and mass retalier Pick n Pay joined in on the fun with their own “certified” announcements.

Even The Daily Show host Trevor Noah announced his return for a new season in similar fashion.

Even politician, Mmusi Maimane got involved, and this led to a little back and forth between him and Twitter user Damie, who questioned why Maimane, as “a politician” was getting involved.

Maimane also defended Aubrey, when another user commented that a few songs from Kanye West’s Donda album is better than Cerrified Lover Boy.

The former DA leader was clear which album he thought was better.

Comedian Donovan Goliath, may have won the battle for the best “certified” announcement, though