Talitha Ndima is not the girl next door

Though the film Winnie Mandela starring Jennifer Hudson was widely panned by critics, one young South African actress got her bit of limelight in an international feature. 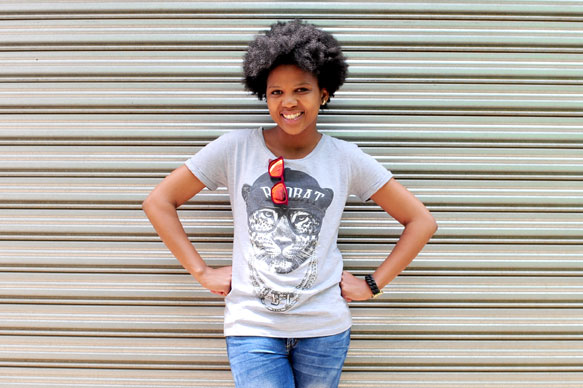 PHOTO FUN. Talita Ndima poses for a picture in Braamfontein during an interview with The Citizen. Picture: Tracy Lee Stark

Talitha Ndima – who starred as Winnie’s sister Nancy in the film – is not a new face on the South African small screen and her career as an actress is blossoming.

Currently she stars as Palesa in Sticks and Stones, but has had stints on Generations as Babalwa, Afrikaans drama Erfsondes and starring roles in Zabalaza and It’s For Life. She is extremely active in the industry in South Africa – if she’s not in front of the cameras she does voiceover work or casting for commercials.

Ndima admits next year will be a big one, with a project she’s contractually not allowed to chat about.

“But I’m again playing the girl next door,” she says.

The wholesome type of character has become a mainstay for Ndima. “It’s been fun, but I never get to play the meanie. Apparently I have a sweet vibe,” she says. 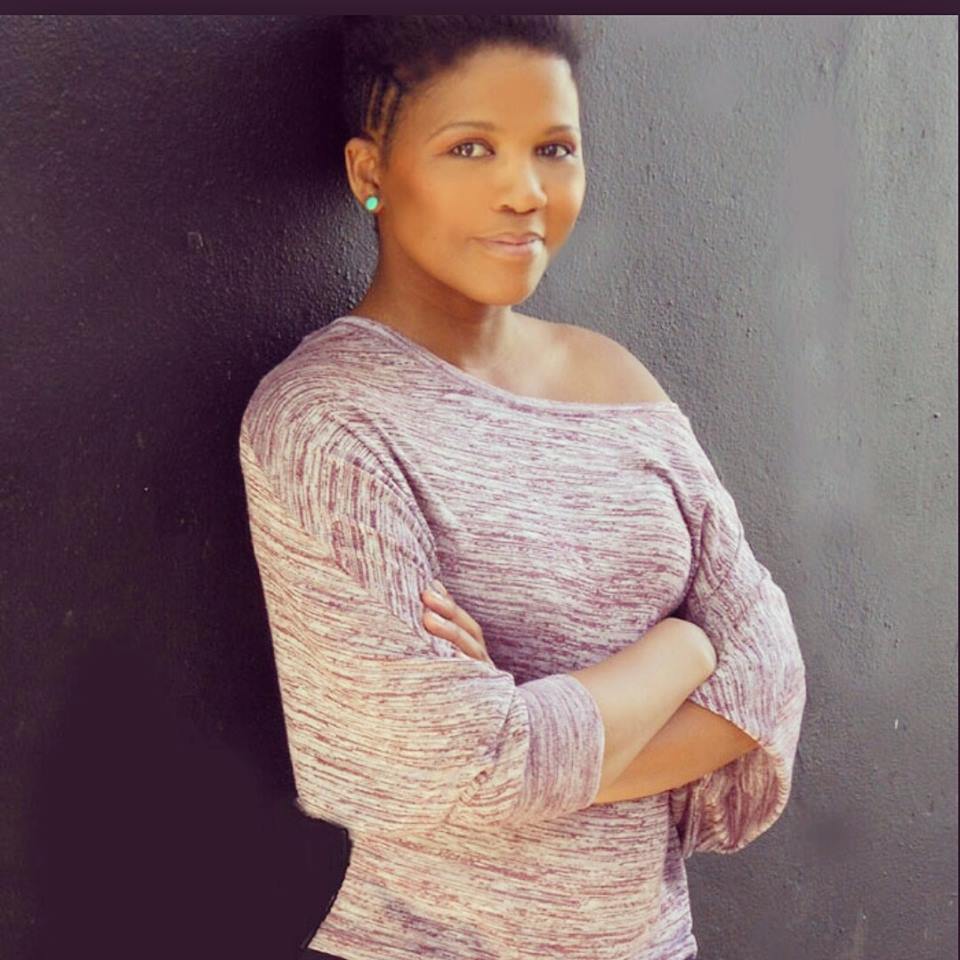 Talitha Ndima ia a young actress who rolls with the punches of the industry. Picture: Facebook

There certainly is a naughty side to her, as our interview was conducted during a hostage situation. Ndima has taken her friend’s suede Ray Ban sunglasses hostage and takes pics of the sunnies as they travel with her on her exciting life. These get sent to the glasses in question’s real owner.

While this is all fun and games, the former Generations actor is quick to point out South African performers often become slaves of the trade.

“It’s funny how production companies have so much power over their actors. Actors sometimes get duped in the payment and working conditions department.

“But at the end of the day I do what I love every day, and I acknowledge that.”

She sees acting as a vessel of art and believes it is up to her to create characters who capture the imagination of audiences. She also learnt nothing should be off the table when you choose acting as a career.

“I was once offered a role in a film where I would have had nude scenes. I let that role go, and in hindsight learnt the role wasn’t defined by the nudity.”

Ndima grew up in a religious family and says it’s often interesting to see how her family reacts to her in various roles.

“Once my character needed to smoke a cigarette and my grandmother saw it and had a freak-out,” she says.

But she is the golden girl when it comes to family relations. “My family expects a lot from me. I am the one who became an actress and did well for myself. It pushes me to have to achieve more in my family, but I realise it also means I can get away with a lot more.”