'I also apologise to my fans and the public for the inappropriate language I used during the interview,' he said in a statement on Monday. 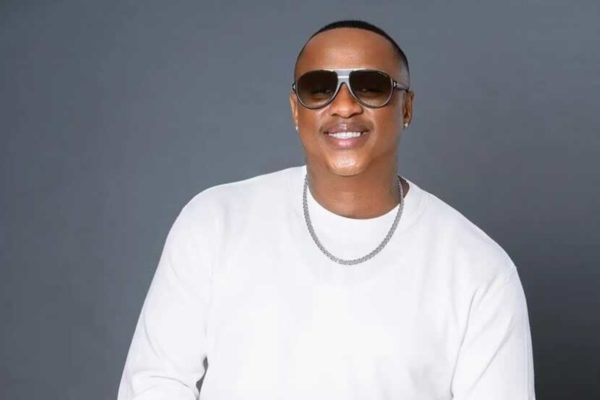 Uyajola/99 host and rapper Jub Jub, real name Molemo Maarohanye, has apologised to actor Amanda du-Pont for “humiliating” her during a recent episode of Podcast and Chill, hosted by MacG (Macgyver Mukwevho).

“I had a great time growing up,” said Jub Jub before admitting Amanda was “one of the ladies” he had been “smashing” at the time.

“The relationship was good, but I f***ed up. I was dating Amanda, she was still at AFDA. The relationship went on for about three years. We stayed together in the south. I thought so too [that it would be a hit and run] until…there were just so many temptations. Me being with Amanda was never about me cheating on her,” said Jub Jub before talking about his ex-girlfriend and mother of his child Kelly Khumalo.

In response, Amanda took to Instagram in a video accusing Jub Jub of raping her during the years of their relationship.

She further said she would sue Jub Jub for defamation of character.

Though Jub Jub has announced his intention to take legal action against Amanda for the rape accusations she made against him, he has also apologised for his “choice of words” when describing his relationship with the actor.

“In the aftermath of the release of my interview with Mac G, I have taken some time to rewatch the interview and reflect on my words, specifically my exchange with Mac G regarding Ms Amanda du Pont. It was inappropriate for me to discuss the intimate details of my relationship with Du Pont in public. I deeply regret the incident. I wish to apologise unreservedly to Amanda for the humiliation and hurt I caused her. I also apologise to my fans and the public for the inappropriate language I used during the interview,” he said in a statement on Monday.

ALSO READ: ‘You’re a nobody to me’ – Amanda du-Pont slams MacG in legal letter

“With regard to the accusations levelled against me by Amanda and others, I have decided to make room for the law to take its course and I request that the media and the public do the same.”