Regional court 1 of the Alexandra magistrates’ court is starting to fill up ahead of the appearance of, Sindisiwe Manqele, accused of killing South African rapper Nkuleleko “Flabba” Habedi. 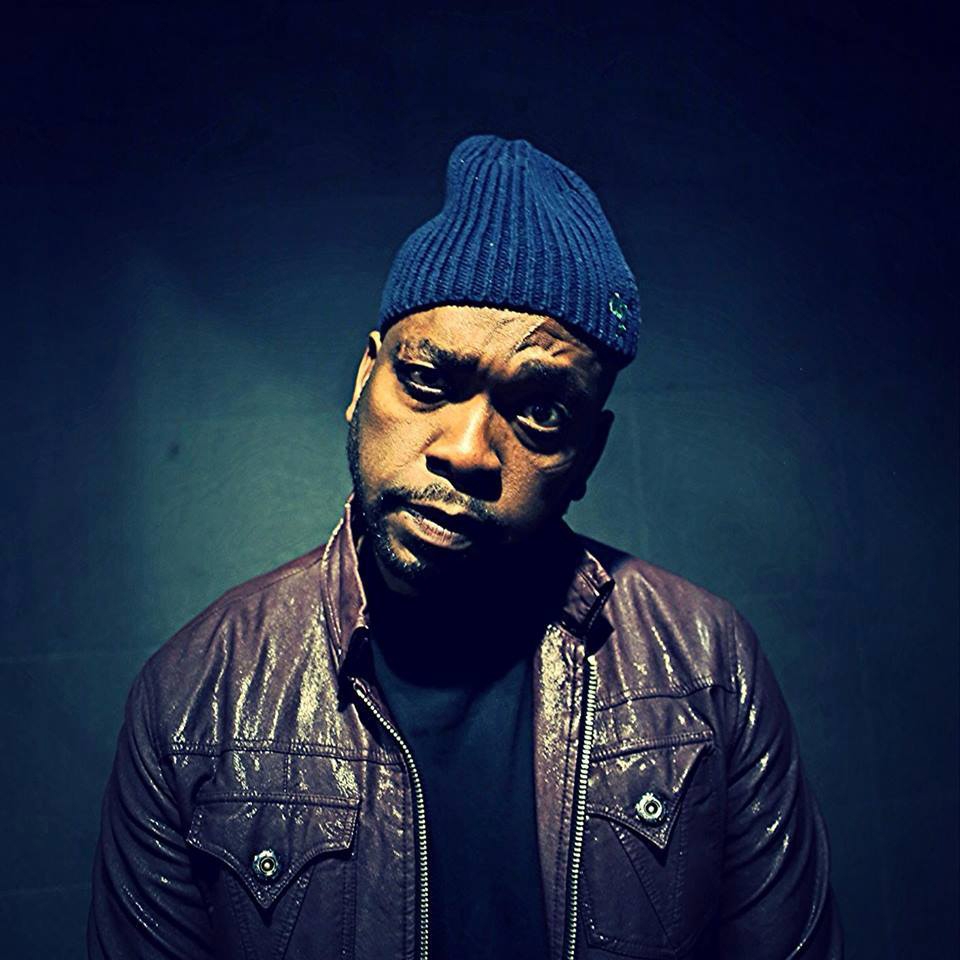 Nkululeko 'Flabba' Habedi was allegedly stabbed once in the chest by his girlfriend at his Alexandra home. His court case is currently underway.

Police and court officials could be seen on Tuesday morning telling some members of the public to go out in ensuring that the court is not too packed.

Flabba’s brother, Thabang was seated in the back row benches of the court. The case against Manqele accused of killing South African rapper Nkuleleko “Flabba” Habedi was remanded to March 16 for bail application.

In court papers, the accused claimed to have bruises on her leg, stitches on her left wrist and stab wounds to her stomach. Her legal representative also requested on her behalf that she be granted medical attention by a private doctor at Sun City prison where she is being held. The State is opposing bail for the accused.

Chaos outside court after Flabba case

Chaos erupted outside the Alexandra Magistrate’s Court in following Manqele’s appearance. Local residents clashed with a group of women and a man, understood to be Manqele’s relatives. The two groups traded insults, and the residents insisted Manqele should not be granted bail.

The 38-year-old musician was stabbed in the heart in his Alexandra home in the early hours of Monday. “How do you know what happened? You weren’t even there,” one of Manqele’s relatives shouted. Residents responded with outrage and banged on the family’s car.

The relatives struggled to get into the car and, once inside, the driver could not reverse out of his parking bay outside the court as the crowd blocked his way. “No bail, no bail,” they shouted. After several minutes, the car drove out. It was not clear whether a crack in its windscreen was caused by the confrontation.

The crowd ran after the car, which got stuck in the traffic building up on the narrow road outside the court. Habedi’s brother Tshepang, the family’s spokesman, sped away from the court in a white VW Golf. Journalists chased after him, hoping to get comment. Earlier, dozens of people could not get a seat inside regional courtroom one, which was packed to capacity ahead of Manqele’s appearance.

Some of Habedi’s relatives struggled to get in. An irritated female relative said she had expected better control of who entered the courtroom, after a court official refused her entry. Manqele appeared in court dressed in a hoodie, black T-shirt, and leggings. Through her lawyer, the petite young woman said she had sustained bruises and stab wounds to her arms and stomach.

On the instruction of her lawyer, she removed the hoodie to show the court her injuries. She complained of pain. The magistrate agreed to letting a doctor see her. The case was postponed to March 16. 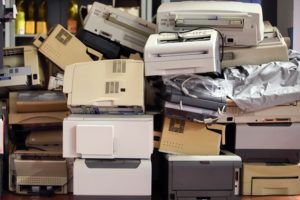 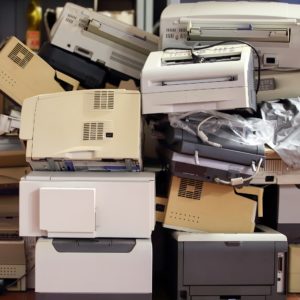 40 days later, and magistrate court IT system still in disarray
1 month ago
1 month ago

40 days later, and magistrate court IT system still in disarray
1 month ago
1 month ago