The driver of the VW Polo that crashed into the vehicle in which Top Billing presenter Simba Mhere and a passenger were travelling in January has not been charged with culpable homicide. 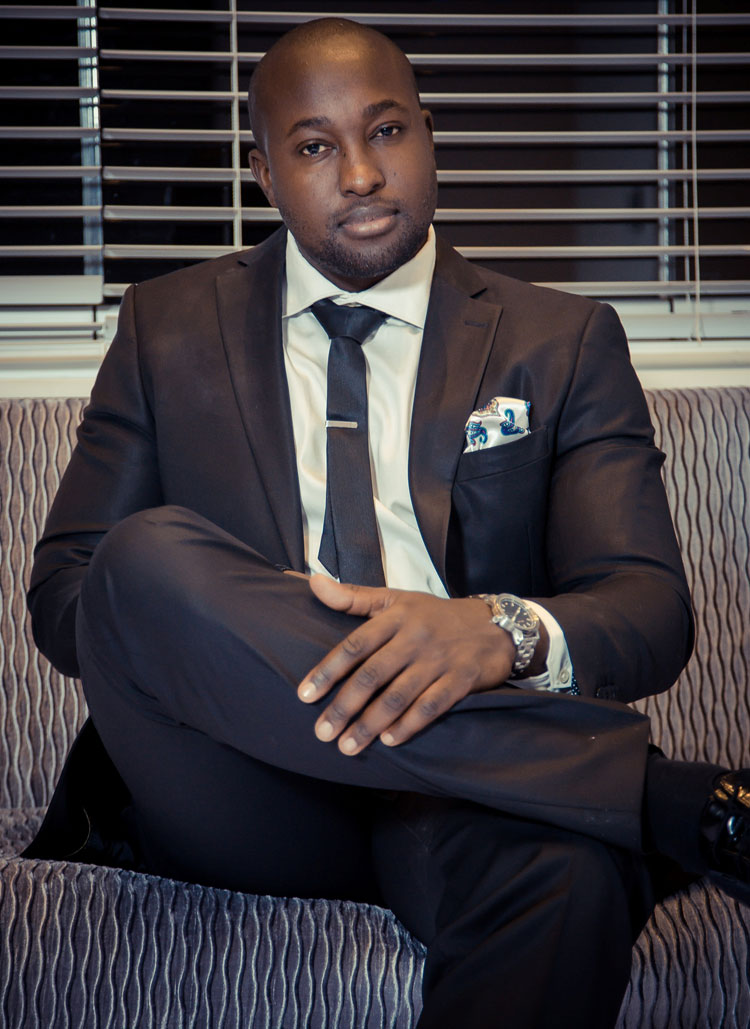 Police spokesperson Kay Makhubela told The Citizen they were investigating a case of culpable homicide after Mhere and Kady-Shay O’Bryan died. The matter had not yet been sent to the National Prosecuting Authority for a decision to prosecute. He said police had yet to get a statement from the Polo driver and other witnesses to the accident.

The Johannesburg Metro Police Department (JMPD) confirmed at the time that Mhere was travelling on William Nicol Drive north of Johannesburg near the N1 when the Polo hit into his vehicle, killing him and his passenger on January 31. The scene of the accident which killed Simba Mhere. Picture: Twitter

JMPD spokesperson Edna Mamonyane said the Polo had taken the William Nicol off-ramp from the N1 in Fourways, crossed over a middle island and crashed into the driver’s side of Mhere’s vehicle.

Mhere, who was driving, was declared dead on the scene, as was his friend O’Bryan. A second passenger in Mhere’s car, reportedly his father, and the driver of the Polo were taken to hospital.

JMPD said at the time the driver of the Polo would be charged with culpable homicide and a case had been opened at Sandton police station. But almost two months later the driver has still not been charged.