Morgan Deane, estranged wife of former South African cricket captain Graeme Smith, opened up to Irish newspaper the Irish Mirror about the next step in her life. She plans to move back to Ireland with her and Smith’s kids. The article was published this morning on the Irish newspaper’s website, and Deane has since hinted that Smith’s former teammates within Cricket South Africa have resorted to bullying on social media following the publication of the piece.

In the article, she’s quoted saying: “Graeme brought me to South Africa then gave me up. I want to go back to Ireland with my children so I can have the support of my family and old friends.”

The brunette singer says she was blindsided in January when the cricketer started divorce procedures.

She has allegedly decided to appeal to have her two children Cadence and Carter move back to Ireland with her. According to her, The Biff (Smith’s affectionate nickname in South Africa) has enough cash to make it possible to visit his children in Ireland.

Since the decay of her marriage, Deane has shared insights into her life. She seems to have found peace at Hillsong Church South Africa, which she seems to attend regularly with her kids.

This past weekend Deane celebrated her birthday and shared this video of her showing off her vocal chords.

In the latest article, she hints that she gave up her then burgeoning singing career to be a wife and mother, but she seems to have taken steps to reclaim the career.

Here is the link to her latest single Take me on the floor she released in April. 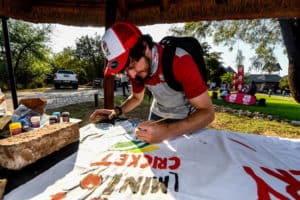 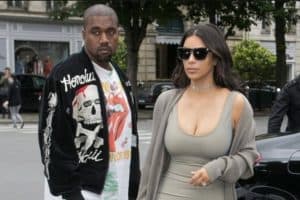 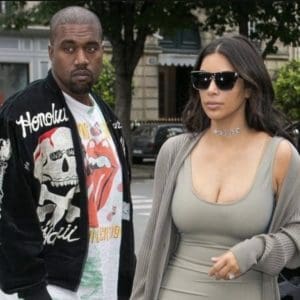 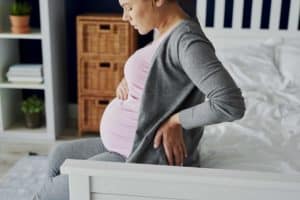 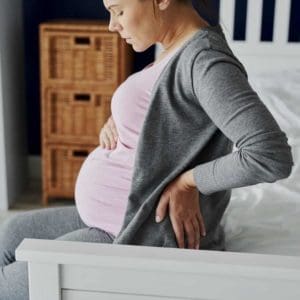