Getting to know the actor behind Bohang from Scandal!, Thabo Malema

Actor Thabo Malema speaks about his latest role as Bohang from Scandal! (a Police Captain),life under lockdown and his amazing chicken wrap. 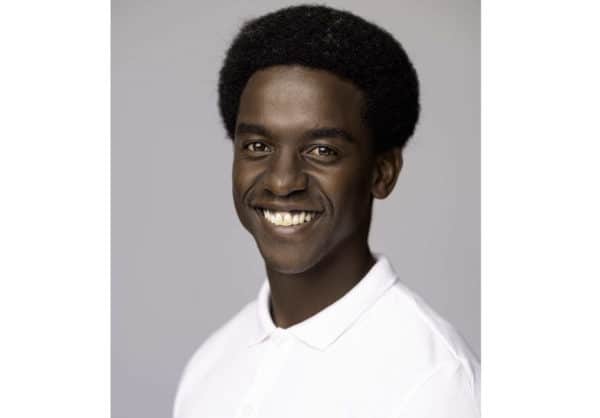 Mapobane born actor Thabo Malema (Bohang from Scandal) is an AFDA graduate with a BA degree in Live performances. He is currently furthering his communication and language degree at UNISA.

The 35-year-old actor has amassed a large repertoire of screen roles from a young age, including starring the in blockbuster Kalushi, The No 1 Detective Agency co-starring alongside Grammy award singer Jill Scott, award-winning film A Million Colours and White Lion.

His current role is that of a police captain named Bohang on e.tv’s Scandal!.

Bohang from Scandal recently spoke to The Citizen about his career and life as an actor working during the Coronavirus pandemic:

What is one thing that you love about the character you’re playing?

Hahaha… not much to be honest, the character of Bohang is a wolf in sheep’s clothing, a master at hiding his true intentions, a true emotional manipulator and that’s far from who I am as Thabo Malema. Bohang is a jealous ticking time bomb.

I do however appreciate the lessons coming from this storyline, our country has been facing the biggest issue around gender-based violence GBV and I do feel this particular storyline will teach and open people’s eyes to an abuser mindset.

And one thing that you don’t like about Bohang from Scandal?

His abusive and vindictive nature…

What can viewers expect from your storyline going forward?

More and more scandal, hahaha. I look forward to the hate tweets directed at Bohang’s character.

Outside of your character, what is one thing fans would be surprised to find out about you? Any hidden talents or unexpected skills?

I think a few people know this, but I’m a farmer and the biggest fan of nature. If I’m not reading or learning a new language, I’m at the farm which is outside of Johannesburg.

If you weren’t an actor, what other profession would you have pursued?

I’m already in farming but I think I would have pursued a career in academia.

What shows do you watch in your downtime?

Eish… I’m not much of a cook but I did learn a thing or two during the lockdown, I can easily make the best chicken wrap you’ve ever tasted and cottage pie.

What songs/albums are on your 2021 playlist?

Summer Yomuthi by Blaq Diamond – I love that song.

Once lockdown is officially lifted worldwide, where will you be traveling to?

I’ve been eyeing Asia for some time.

What do you miss most about pre-pandemic life?

READ NEXT: Fana Mokoena back on TV as ‘Scandal!’ shakes up cast 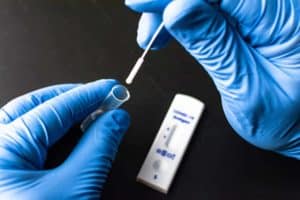 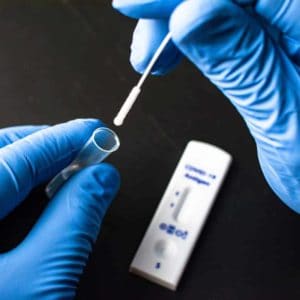 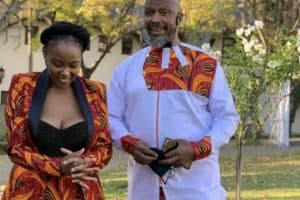 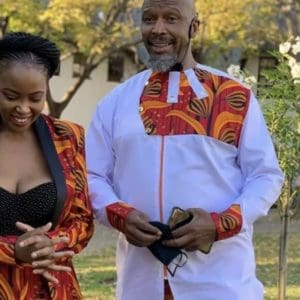 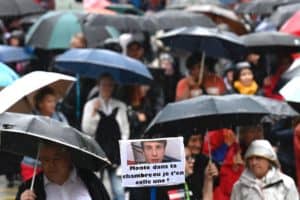 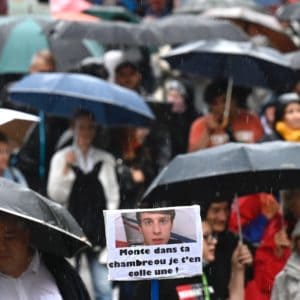