Five becomes four as time runs out in 'Survivor South Africa: Immunity Island', with a handful of contestants now left in the game. 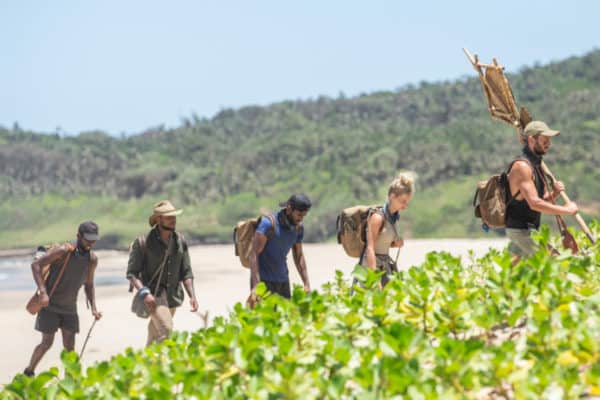 Self-proclaimed master strategist Kiran’s game plan took him far in the game, but he didn’t manage to cross the line as the tribe got rid of him in the 14th episode of Survivor South Africa: Immunity Island.

But, during a confessional he was full of bravado and warned that should he be voted out of the show, he’d make sure that the jury votes the way he wants when selecting the winner.

This while Nicole, who has emerged as a power player, said she intends to continue playing the game with integrity and still struggles with all the backstabbing and scheming. Next week will see the final tribal vote to whittle down the castaways to the final three contestants.

“At this point in the game, the smallest advantage you can give yourself, you should take,” said Chappies at Tribal Council just before voting started.

He won his sixth challenge in a row as the steak, mash and milk tart at the Rewards Challenge and Individual Immunity necklace both belonged to him in this instalment. The meal was shared with Anela who, at this stage of the game, seemed forgiven for his poor double-play in the previous episode that resulted in Santoni’s sinking.

ALSO READ: Survivor SA: The contestants only stink for the first two weeks

Chappies and his secret diner stood him in good stead as his late-night feast of crab powered him up for the Immunity Challenge. Food was running out at camp with only a few cups of rice left to feed the castaways. Kiran, the self-appointed minister of rice, kept the stockpile close to avoid another round of thieving from Chappies.

Both Tyson and Nicole mentioned how the depleting rations have been impacting their state of being, physically. The League of Shadows kingpin also added that Chappies’s winning streak keeps upsetting planned gameplay, too.

Chappies knew this, mentioning how his wins must be impacting the other players’ psychology.

“Four wins in a row is no joke and it just destabilises your game,” said Kiran, who ended up suspecting that his neck was on the line about halfway through the show. Right at the get-go of Survivor SA: Immunity Island, The Citizen predicted that Kiran could be a likely winner along with Chappies. Now, it’s between arch-rivals Chappies and Tyson, whose dislike for one another has grown as the sunsets went by.

Nicole, who’s the only woman left amongst the castaways, has shown that she is a formidable competitor in physical and mental challenges while never double-carding anyone. In the beginning of the series, the odds against her winning, or even making it this far, were quite unlikely as she was wall-papering it along with forgettable early exits and sideshow players like Shaun and Qiean.

But as time ticks along, the jury becomes increasingly important and old alliances particularly key. Key influencers in the jury will likely be Wardah, Amy, Anesu and Santoni with Kiran joining the bench. 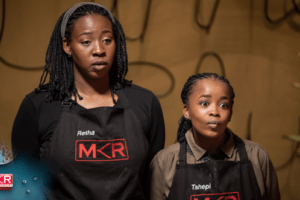 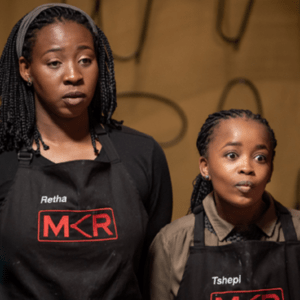