Good for the heart

Backing a winner or two is always good for the heart – and the wallet. 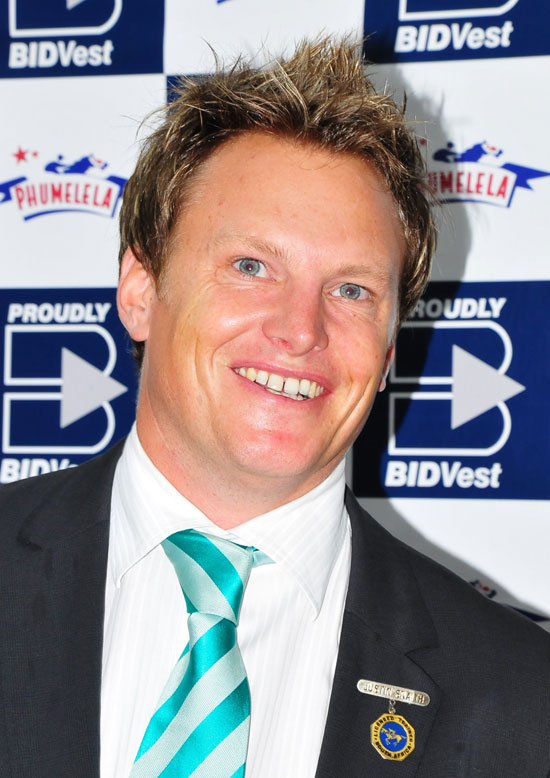 With first timers making it hard for exotic players in the early races at Kenilworth on Sunday, I have gone to the latter races for a banker in Heartland and may have found some Eachway value with Boston Celtic. The Justin Snaith-trained Heartland was an impressive runaway debut-winner by 9.75 lengths and this MR 95Divided Handicap over 1200m in Race 7 looks the ideal opportunity for the Dynasty colt to win and continue stepping up the divisions.

It is surprising the yard ducked the big three-year-old features with Heartland as he was reportedly very highly rated so one now has to consider that maybe the belief in the Snaith camp is that he does not stay. After easily winning his latest over the 1400m at Kenilworth Heartland has been dropped back in trip to the course and distance of that impressive first win.

Captive Action made all to win over slightly further last time and is likely to set a genuine pace which will suit Heartland as he does seem to like to be led early. The Adam Marcus yard continues in good form and Boston Celtic is clearly better than his last run. Jockey Aldo Domeyer opted to chase from his wide draw and may have gone too soon when going clear shortly after turning for home.

This course and distance (1800m) will suit and jockey Greg Cheyne is sure to give him every chance from draw 4. 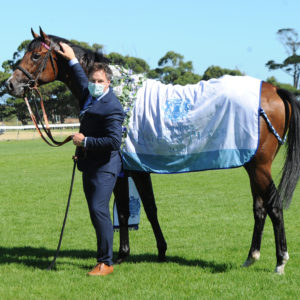