Expect a grey day in Cape

Jockey Grant van Niekerk and trainer Mike Bass seem to have found the key to Bordered In Grey and a bit of a betting coup was pulled it off last time as the gelding was backed in from 7-1 to 5-2 and won very easily. 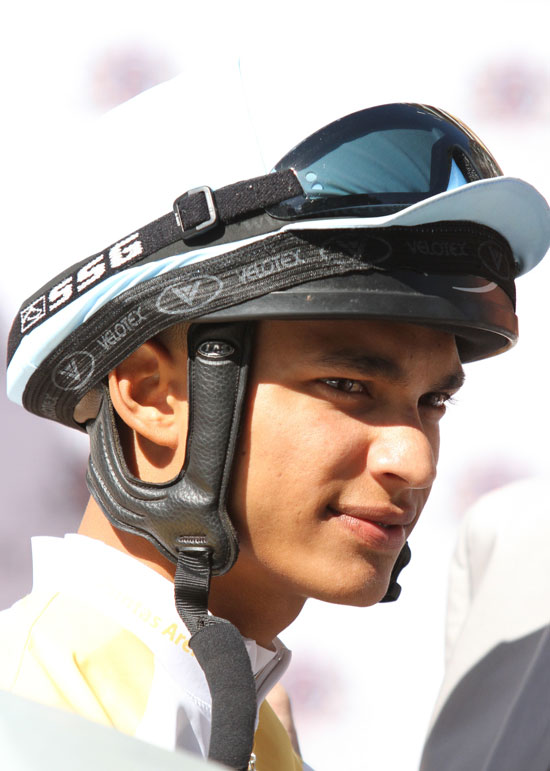 The Greys Inn gelding could follow up by winning Race 8, a MR 86 Handicap over 1600m at Kenilworth today. After a long sequence of modest efforts and the drop in merit rating Bordered In Grey teamed up with Van Niekerk in January and ran an improved sixth, beaten just 3.80 lengths by Big Ed over 2500m at this track.

Henry Of York bounced back to his best with a well-fought victory at Durbanville last month but it remains to be seen if he can follow up on that. Valerio and Cotton Mill both have ability but tend to lack a strong finish so are always vulnerable over this testing trip but could be good enough for minor places.

Recent easy maiden winner Waiting For Rain will be receiving chunks of weight from all the field but is up in class and against some seasoned rivals. Man From Milan has run some better races since the blinkers were removed and could race fresh after his 60-day break.