Blinkers could do the trick

Quebiango showed nice improvement on the turf in her latest start and with a good draw, should take a power of beating in Race 8, a Maiden Plate over 1300m on Fairview Polytrack today. 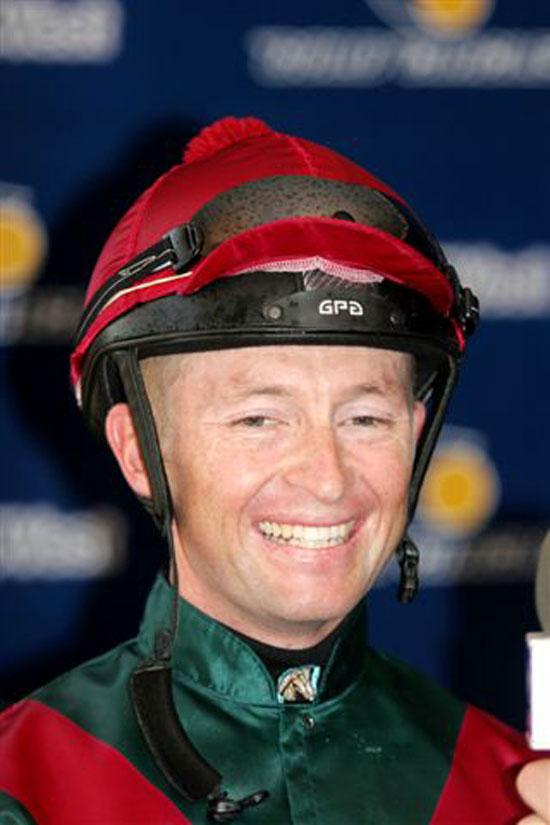 The three-year-old filly found good betting support that day and only lacked a little bit extra late in the race so she was not disgraced in finishing third to Sacred Countess. The Sabiango filly has blinkers on this time and that could give the assistance she needs to get past the post first.

Jockey Greg Cheyne gets his first chance aboard her and this is her first taste of the Polytrack.

Oyster Nut looks her main threat as the Dupont filly ran by far her best race to date when second to Fuhgedaboutit. However, that was on the turf over the 1400m and her form on the Polytrack has not been as good. She was well beaten at this track in October 2014.

Title-chasing S’manga Khumalo teams up with Bergfrue for this and the filly is much improved recently.

The four-year-old was not disgraced when runner-up to the improving Ideal Bloom over a bit further than this trip last time.

Jazzmatazz is battling but is capable of earning stake money.

Punter should get off to the best possible start as Struben looks hard to oppose in Race 1.

The Alan Greeff-trained two-year-old colt has found one too good for him in his last two starts but this opposition looks modest. Cheyne gets the benefit of a good draw.

I expect a positive ride from Cheyne and for Struben to win easily.

Coxswain is likely to chase him home.