March on and become a legend

On a day when six of the eight races are maiden plates, quality is severely lacking but we cannot complain about the promise shown by March On in his debut win. 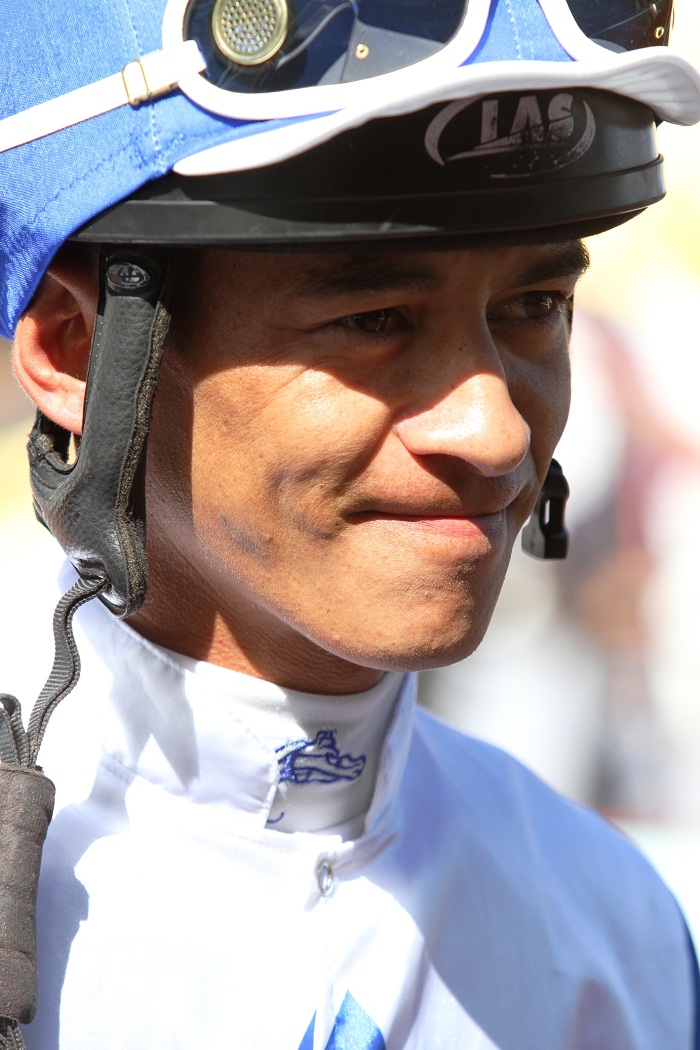 Trainer Billy Prestage has been around a long time and it is not often he has debut winners so that is a sign March On could better than average and is the pick to win Race 7, a MR 72 Handicap over 1400m at Kenilworth today.

This three-year-old Horse Chestnut gelding belied his 66-1 to win that day and the step up to 1400m should suit.

Mr Wise Guy and Royal Knockout are viable alternatives who have to be considered.

Punters should take also take note of Rodney who runs in Race 2 as he filled the runner-up berth when March On won.

Likely banker and best bet on the card could be League Of Legends in Race 4.

Gelding seems to have done the trick with him and only a negative ride from a wide draw could scupper his chances of winning.

Jockey Aldo Domeyer gets the ride for the Paul Reeves yard.

Punters who like to be on horses from in-form yards need to look no further than the Justin Snaith yard and their runners Arezzo in Race 5 and Star Express in Race 8.

Both are likely to run big races.

Two pricy debutants for the Joey Ramsden yard contest the first race and it will be interesting to see if they can show anything.

Stable bookings suggest that neither the R3,2-million Dance At Dawn or the R2-million Icy Fire are ready to win on debut.

Stable companion Baqueira (also well bred) did not show much on debut but has Bernard Fayd’Herbe aboard.

A filly who did show promise on debut was Silver Banshee and could be in the finish.