Deputy Jud will, in all probability, be out of action for at least three months.

Trainer Mike Azzie said yesterday that he and owner Adriaan van Vuuren were still awaiting a second opinion about the severity of the injury but “in all likelihood he’ll be given a complete rest”.

“He has had a niggling suspensory all the time but we’ve been looking after it. If we carry on running him it will get worse.

“It’s not so bad he needs an operation,” continued Azzie. “He’ll be given two weeks complete box rest and then extensive treatments on the suspensory. He’ll stay in the stable so we can monitor him and see everything is going properly.”

He cautioned ante-post punters against backing Deputy Jud in the SANSUI Summer Cup at the end of the month. 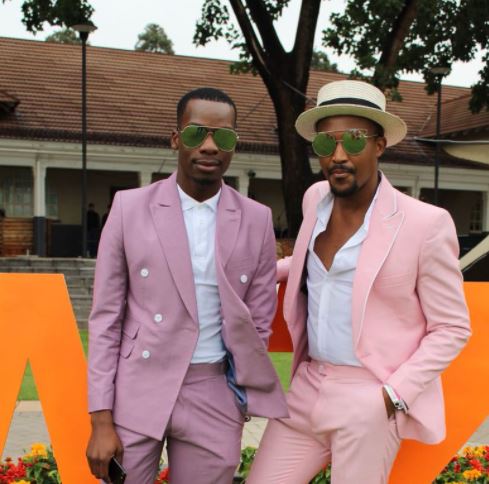 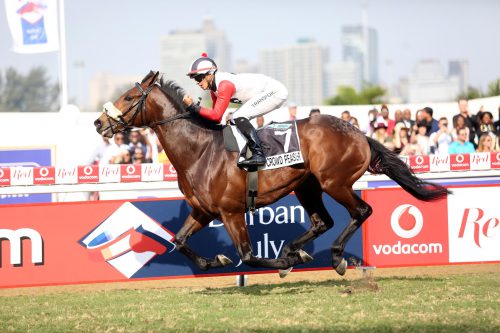