'No man! I'll come fetch you.' This was the message I got from many people when I told them that I'd decided to have a solo New Year's Eve. 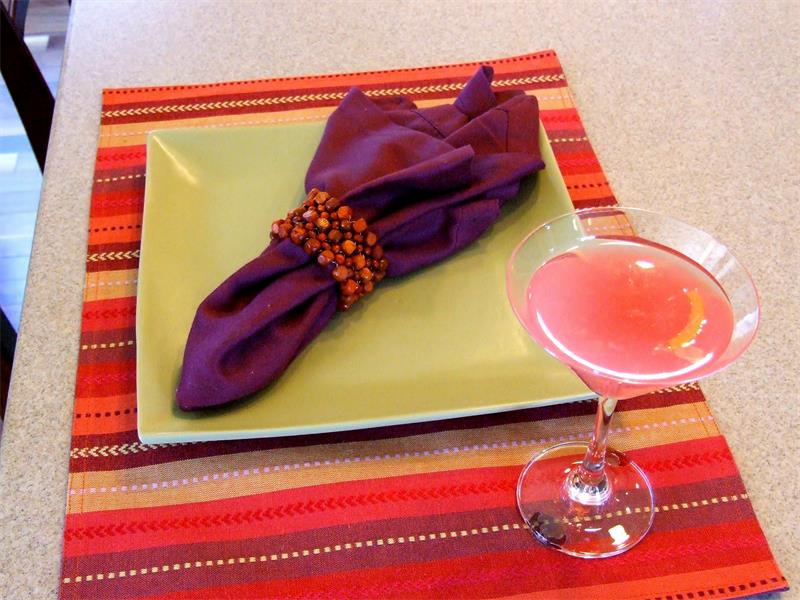 They did little to hide their horror and resentment when I politely told them I’d rather stay at home.

What is it about shunning New Year’s Eve that immediately turns you into a social outcast? Two years ago I was determined to have a good time at all costs. Movida was seeing in 2012 with a “Burlesque” party, so I rallied a group of friends and put together an appropriate costume after making everyone promise not to tag me in Facebook photo.

Unfortunately I also decided to get a head start on my New Year’s resolutions, and spent a couple of hours being terrorised by a trainer who claimed to be helping me get killer calves the day before the party.

My legs proved to be suicidal after that. The combination of Christina-esque heels and stiff legs had me stumbling around like a toddler by 10pm. I was also the only sober person because I was the designated driver. This left me deciphering my friends’ garbled vino vernacular so that I didn’t enthusiastically agree to a down a celebratory bottle of Patron when I thought they’d told me I could finally go home.

At least the way I was walking made me fit in with the group. 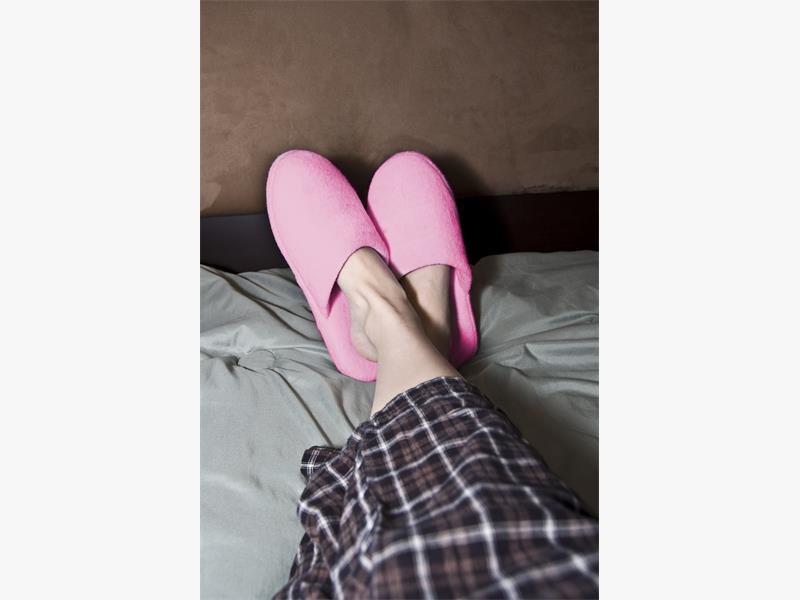 A year later, I enjoyed another tepid evening. Tired of being the designated sober sister, I chose to stay over at a friend who was having a braai. This led to me being trapped with a bunch of people who were all dog tired, but determined to make it to midnight. Small talk can only go so far…

This year I put my foot down. I made myself a gigantic garlic roll and spent a quiet evening in, drinking wine and watching movies. At midnight I sat on the patio and listened to people partying in the veld nearby and was in bed by 1am.

They say that how you spend your New Year is an indication of the year ahead. If I look back now it’s quite true. The year 2012 was a bit painful and exhausting. Last year had its high points, but was a bit bland. Let’s hope 2014 is as relaxed and satisfying as it was at its start.