Summer bodies are made in winter: Zodwa Wabantu shows off bikini body

Reality TV star and dancer Zodwa Wabantu shows off the body that made her famous in a sexy black two-piece bikini set. 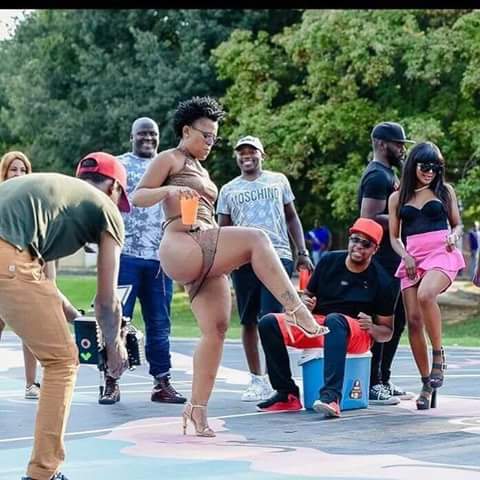 The Durban-based star showed off some of her famous dance moves as she prepared for a light frolic in the water on what appeared to be a shoot in Lusikisiki, Eastern Cape.

She then took a very comical bath with soap in the river she’d been splashing around in.

Zodwa launched a new fragrance called Touchable, from her company Zodwa Beauty, in December last year and continues to add to the range.

She featured in a seductive photoshoot of the range on her Instagram page on Friday 17 July 2020. The fragrance range features two fragrances that are part of her new range. Zodwa added an interesting caption referring to herself as “The b*tch”.

During lockdown, Zodwa started promoting aesthetic procedures, even letting her followers in on her Botox treatments. The dancer isn’t afraid to admit that she’s had injectables done to maintain her youthful appearance. Botox doesn’t require going under the knife and is often preferred by celebrities as a quick beauty treatment that requires zero downtime.

The One Prick that You Have to Have…Botox for Wrinkles, Look young again @herwoodmedicalcentre

Daily hacks: How to hide the bags under your eyes, make your scent last and more
1 month ago
1 month ago 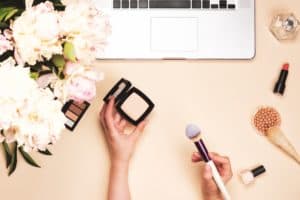 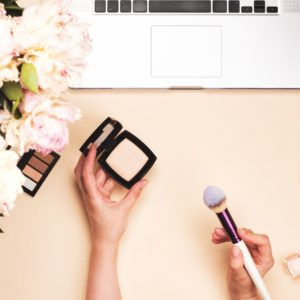 Daily hacks: How to hide the bags under your eyes, make your scent last and more
1 month ago
1 month ago