DJ Sbu accused of exploiting artists on his road to success 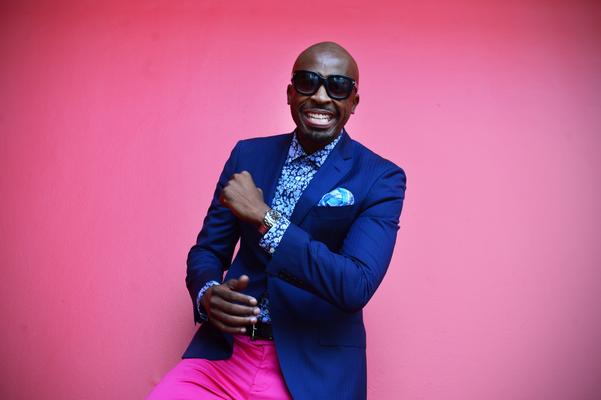 Mere hours after DJ Sbu’s fans rallied behind him and encouraged others to support his latest MoFaya venture, the DJ is now on receiving end of major criticism on Twitter.

On Tuesday Sbu made an impressive move with the launch of his range of MoFaya soft drinks and said: “I created this drink for you South Africa. Here is a drink for you.”

Let’s build together, this brand belongs to all of us. Let’s make money together and let us support you each other .#Mofaya #MofayaOrNothing #MofayaAnnouncement #DjSbuAnnouncement pic.twitter.com/dSJumoFPFQ

Mofaya has grown in leaps and bounds since being established five years ago, and while most celebrated his new carbonated soft drinks range, some Tweeps used the opportunity to rehash his controversial history as the co-founder of TS Records.

They alleged that he was instrumental in the financial demise of some of the country’s most popular artists who were signed to the record label, including the late Brown Dash and ProKid.

Moreover, the likes of Ntando and Zahara were reportedly forced to start afresh after departing from the disbanded record label.

Zahara made headlines last year after Sowetan reported that she had accused TS Records, which is co-owned by DJ Sbu, of underpaying her for performances, record sales and royalties.

Zahara later told Metro FM‘s Mo Flava that she would sometimes get “a mere R10,000”.

As much as you all applaud business Men like DJ Sbu you even forget that they used certain individuals as their stepping stones in order to gain what they have.. We had something beautiful on Zahara but he ruined it.His achievements came in the expense of other people’s happiness

Fuck DJ Sbu and his mo faya brand, this man exploited many black artists most of them died poor because of him, @zahara can attest to that#mo faya pic.twitter.com/RtNOTgQfUw

Although DJ Sbu has yet to respond to the latest barrage of accusation around exploiting artists, he released a statement to Tshisa Live at the time of the Zahara debacle that read: “These accusations come as a surprise as Bulelwa Mkutukane (Zahara’s real name) has always been like a sister, who picks up a phone every time she has a problem.

“We have always been there for her during her trying times. When no one believed in her talent, we did – and we invested millions of Rands into her career.”