Pregnant or bloated? Thembisa Mdoda answers your questions (sort of)

She's left many clues and hints on her recent social media posts she could be pregnant. 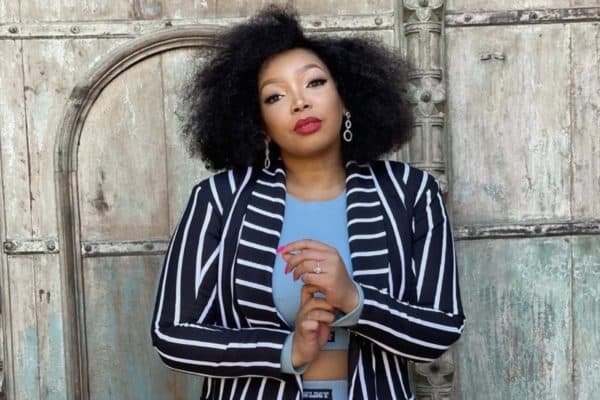 Could Thembisa Mdoda be expecting her third child? Picture: Instagram

Is Thembisa Mdoda pregnant? This was the question on everybody’s lips after the television personality hinted in a recent social media post she may indeed be with child.

She then told her fans and followers to tune into the next episode of Amazing Voices, the television show she presents, to find out.

The mother of twins Lonwabo and Lonwabile has been presenting on the Pan-African singing competition reality show  since it premiered on 11 April 2021.

On her recent Instagram post, she shared a picture of herself on the set of Amazing Voices in a stunning tight black polka dot dress. The caption of the post reads: “Pregnant or bloated? Find out on Amazing Voices Africa. Sundays at 5pm on Mzansi Magic.”

Speculation about Mdoda’s pregnancy was further fueled by another video post she shared prior to that. In it, she is seen walking alongside Ammara Brown, the Zimbabwean songstress who is a part of the judging panel on the singing competition. You can see the outline of her adorable tummy bump under her dress.

ALSO READ: ‘This industry is not for the weak’ – Vusi Nova

A picture she shared before also shows her on set with fashion designer Elikem Kumordzi and you can visibly see her tummy again. She cheekily captioned that post: “Don’t ask the question. The answer is yes.”

Mdoda has temporarily replaced Zandile Msutswana on The Queen and although the switch received a lot of backlash when it was first announced, avid viewers of The Queen have grown to love the actress and her role.

So, is Thembisa Mdoda pregnant? Only time will tell… 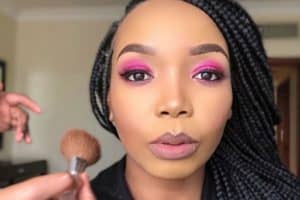 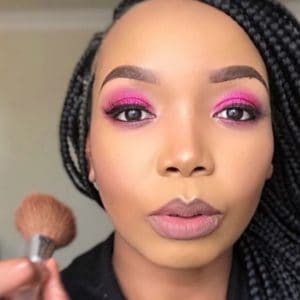 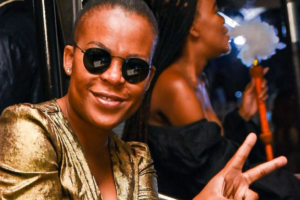 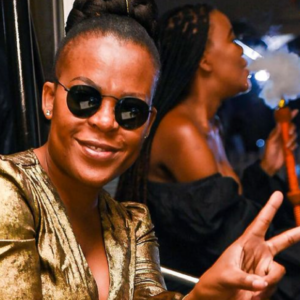